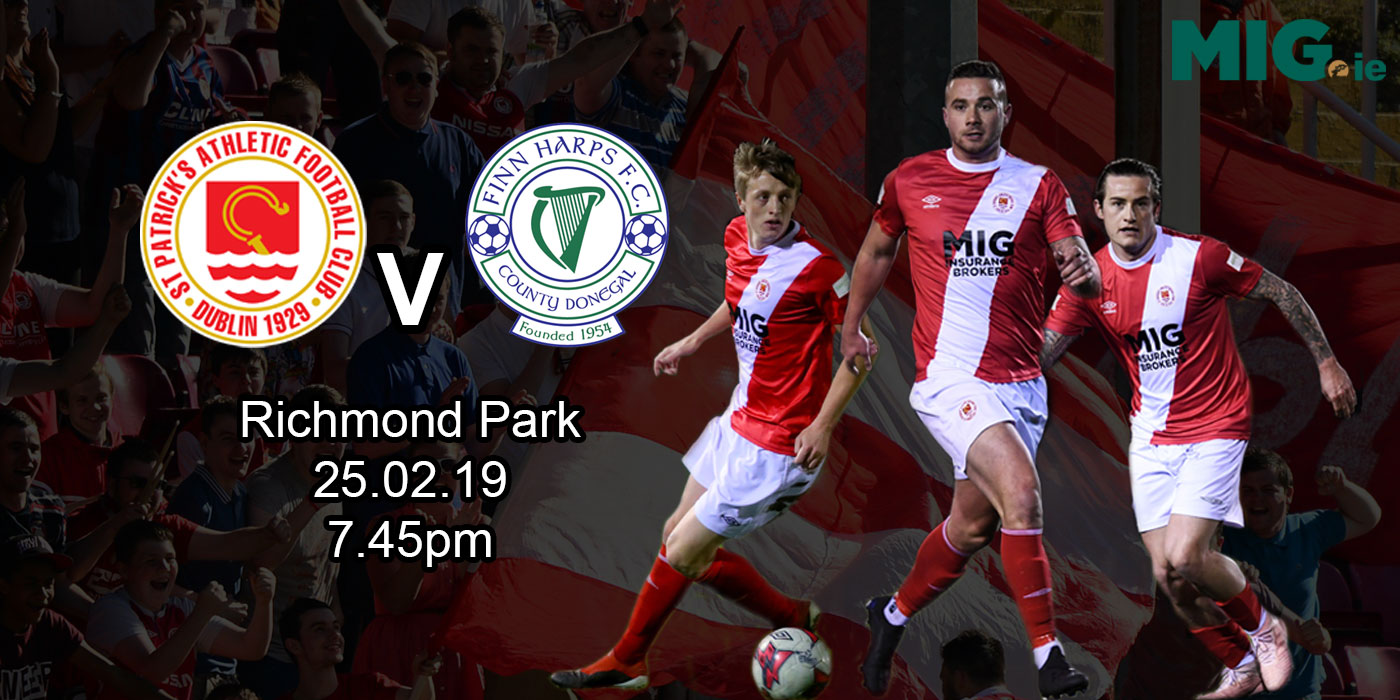 Finn Harps are the visitors to Inchicore on Monday as the Saints look to make it three wins from three in the league.

St Pat's have won three out of the last five league meetings between the two sides at Richmond Park. In those games the Saints have scored 13 goals with none conceded.

Supporters can purchase tickets for the game online.

We will have all the team news later this afternoon.