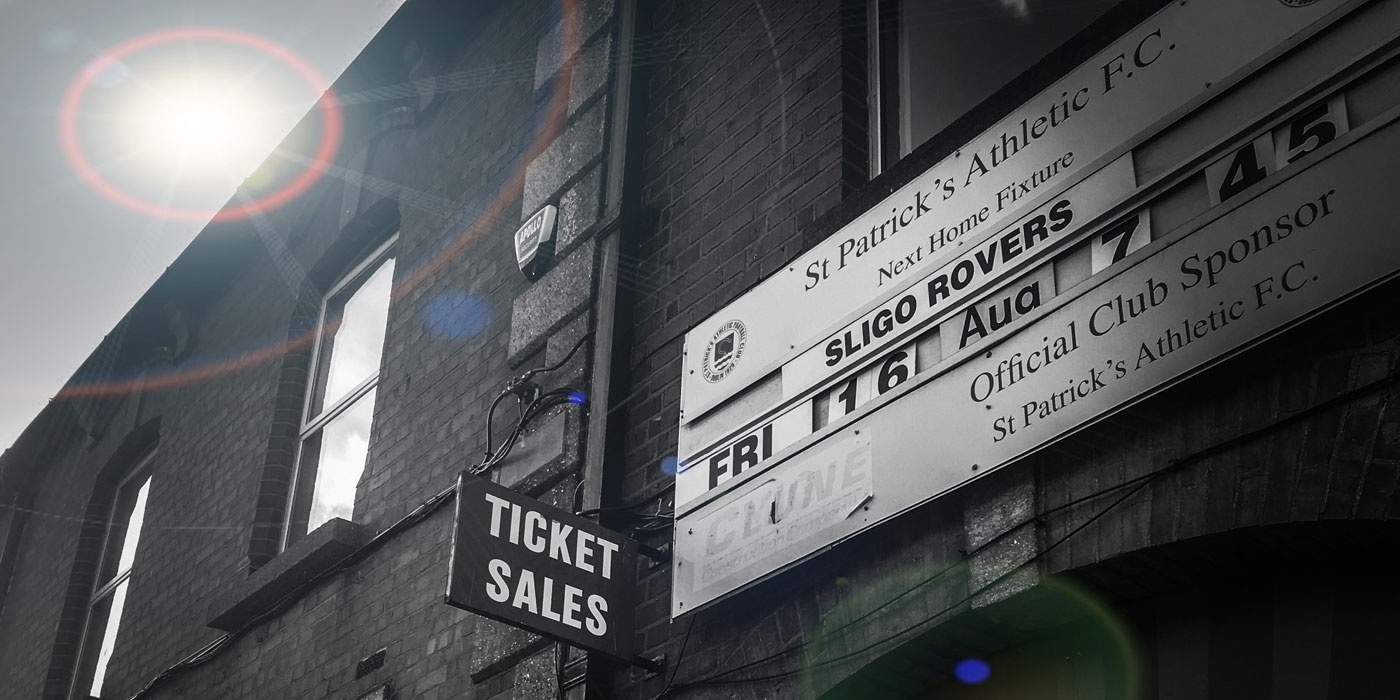 Pat's will be looking to build on recent victories including a 1-0 win away to Cork City in the league and a 2-1 win in the Extra.ie FAI Cup last week against Bray Wanderers.

The Saints also have claimed seven points from a possible nine in previous games against the Bit O'Red this season, including a 1-0 win in Sligo and a 2-1 home win. However the last meeting between the sides saw the Saints claim a 1-1, with defender Kevin Toner equalising after Sligo had taken the lead through Jack Keaney.

In team news, Harry Kenny will be without the services of trio Mikey Drennan, Ciaran Kelly and Conor Clifford through suspension, while Chris Forrester is a doubt through illness. The Saints' manager however is boosted by the return to fitness of Kevin Toner and Gary Shaw.

"We have had some good games with Sligo already this season and we have done well against them. Each game though has been tough and we have had to work hard so the lads know we will have to be in good form on Friday to pick up the points."