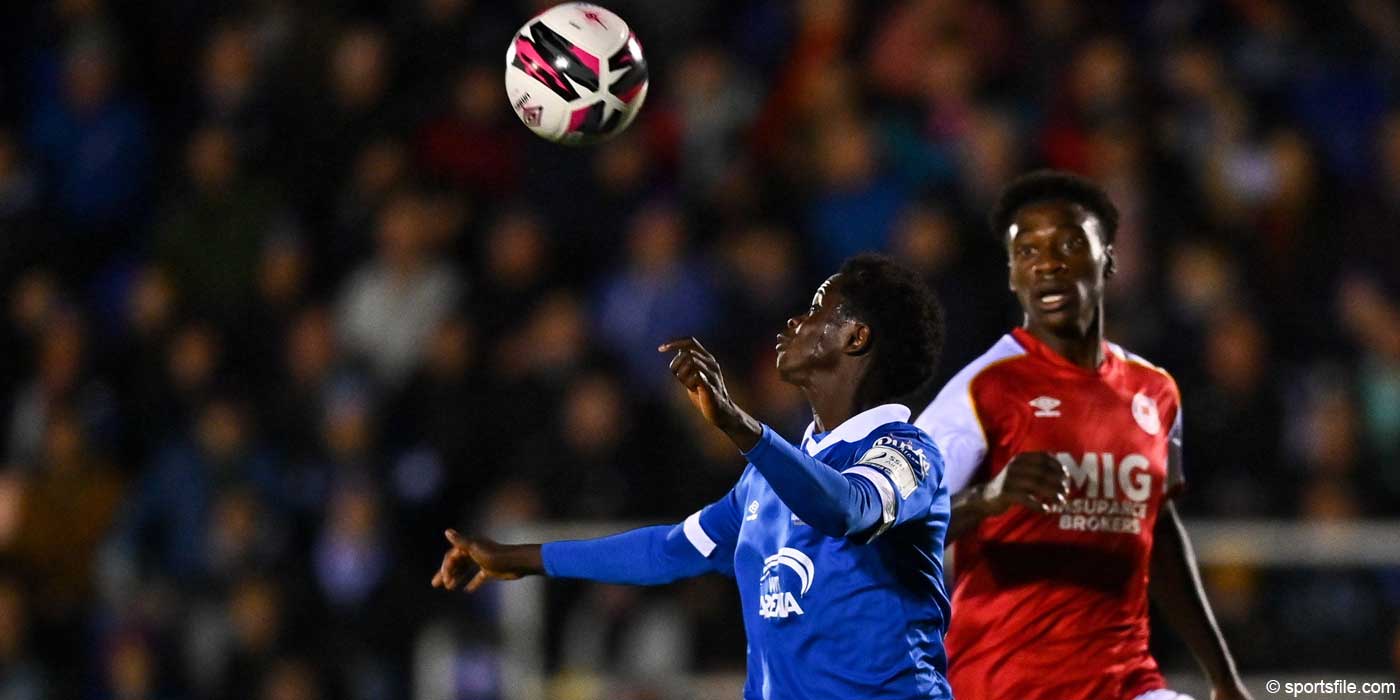 Waterford will need the promotion/relegation play-off to save their Premier Division status after they failed to beat St Pat's at the RSC.

The Blues came into the game level on points with Finn Harps, who had a better goal difference. This didn't matter at the full-time whistle as they two teams played out a 0-0 draw while Harps were 5-0 winners over Longford Town.

While the home fans were left desolate at the end of the game, St Pat's rejoiced with their small travelling fans, as they put on an exhibition ahead of next weekendâ€™s FAI Cup final against Bohemians.