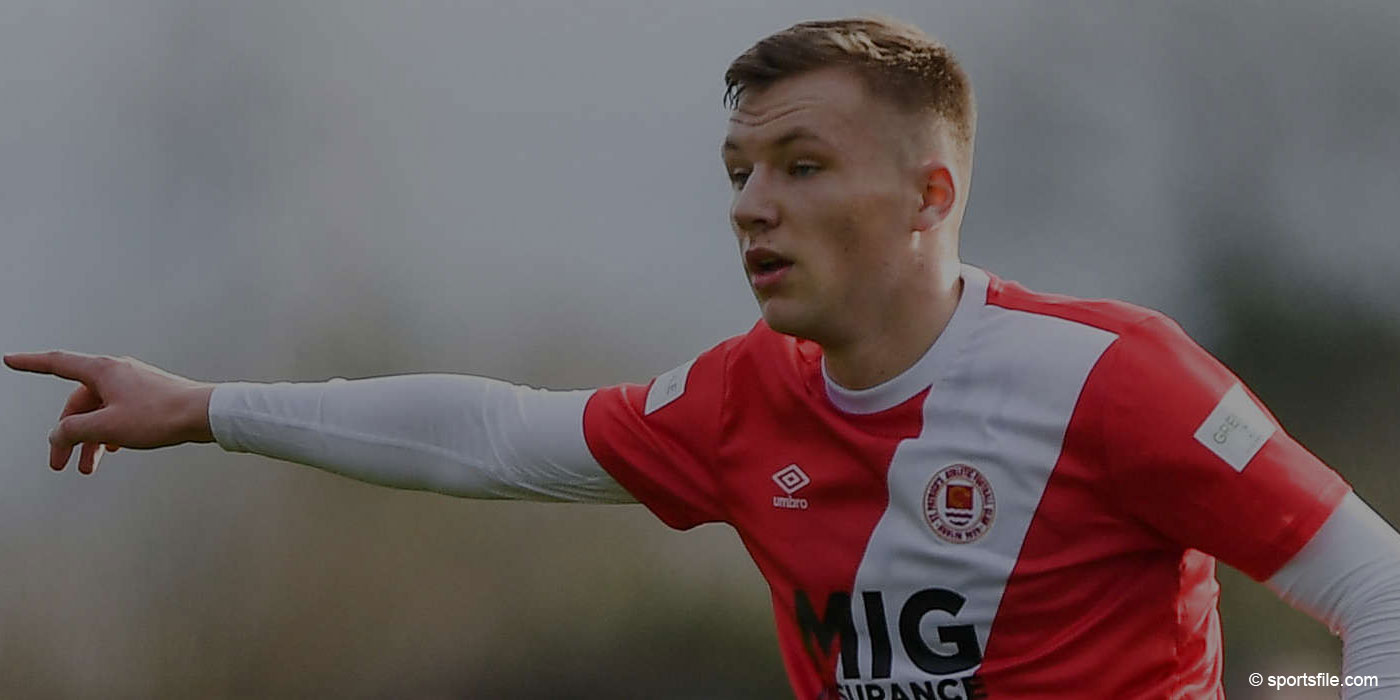 Lennon Named In U21 Squad

Saints midfielder, Jamie Lennon, has been named in the Republic of Ireland Under-21 squad for a February training camp.

New U21 manager, Stephen Kenny, has included 18 players from the SSE Airtrictiy League in the squad with two players selected from the Northern Irish Premiership.

All of the players are eligible for the upcoming UEFA U-21 European Championships campaign, which starts in March against Luxembourg at Tallaght Stadium.

Kenny has also announced that the U-21s will take part in the 2019 Toulon Tournament. Ireland have previously competed in the tournament six times and will travel to France in June.