Dave is now in his second spell at Richmond Park having previously played for the Saints in 2006 and 2007.

Began his career with Kilkenny City before moving to two spells with Waterford United either side of his first spell at St Pats before spending a short spell at Cork City.

Dave spent the 2009 season at Bray Wanderers before returning to Richmond Park under Pete Mahon.

His performances since returning to Inchicore have made him an iconic favourite with the Saints' fans. 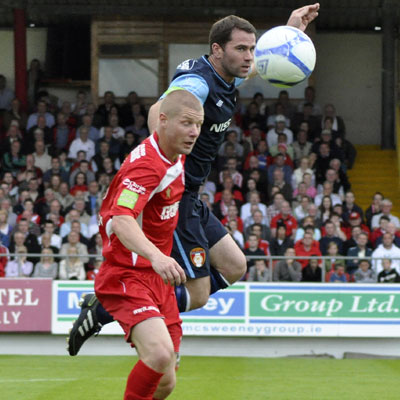 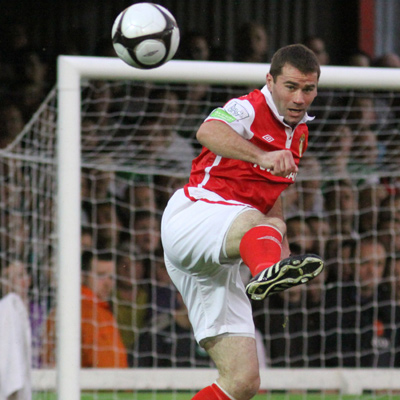 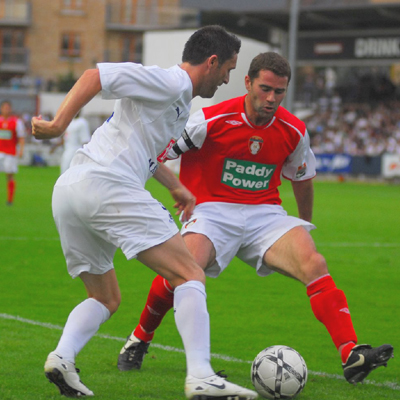 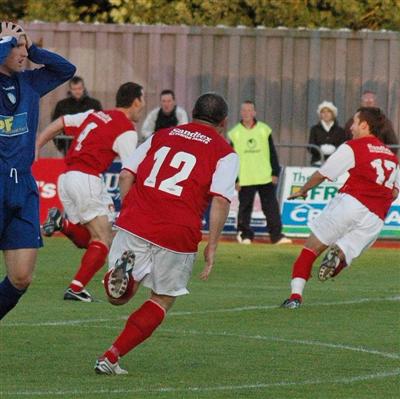 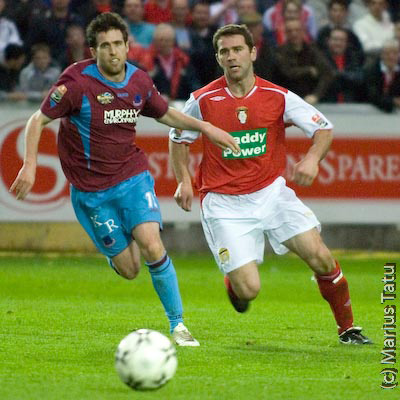 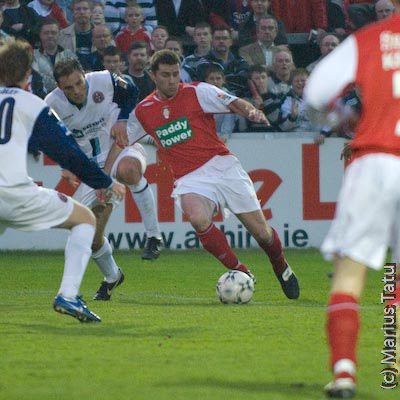 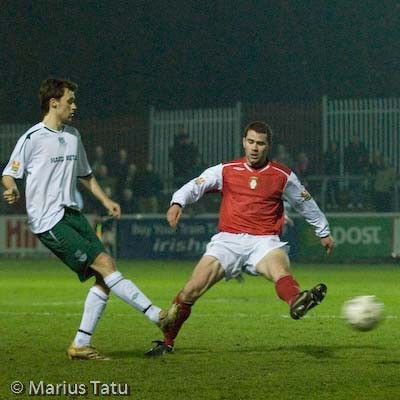 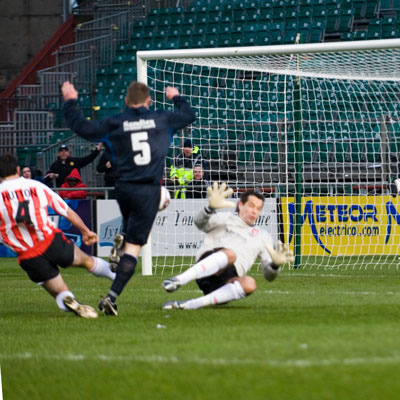 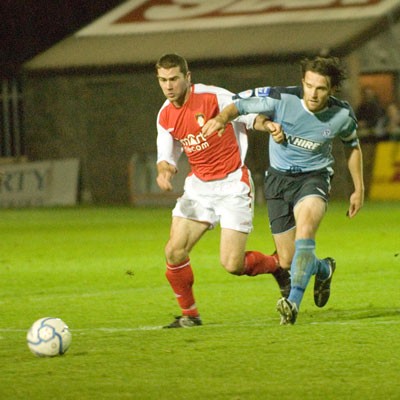 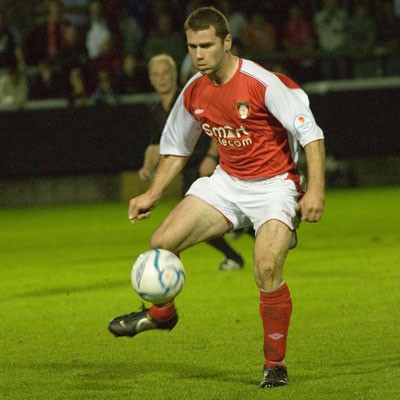 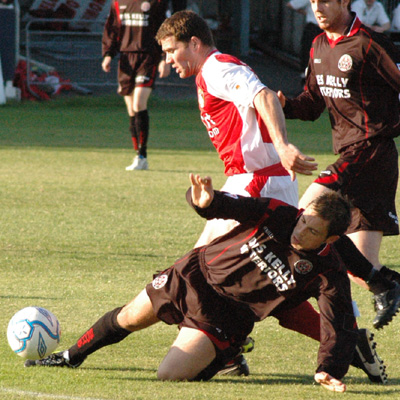 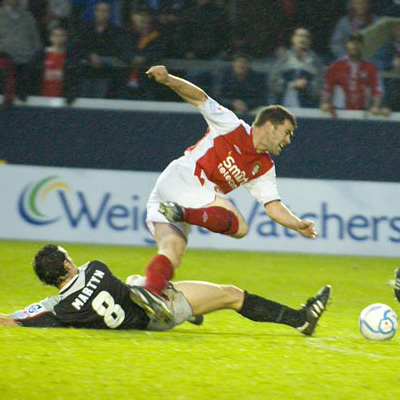