Quigley joins the club having had a an injury hit 2013 with Shamrock Rovers, as he now looks to reach the heights he previously set with the club having scored 52 goals in 154 appearances.

Quigley’s career began with Belvedere as a schoolboy before he made the move to Millwall in England. Quigley impressed many with the Lions, and at the age of 19, he made his debut for the club in February 2005 against Stoke City.

The striker however would only make a further 8 appearances with Millwall, and returned to the League of Ireland in 2005 with a brief loan spell at Shamrock Rovers.

The Dubliner was convinced to permanently join Pats in 2006 by manager John McDonnell following his release from Millwall, and he would go on to play in many high profile games for the club.

These games would include the 4-3 FAI Cup Final defeat to Derry City in Lansdowne Road in 2006, Uefa Cup victories over JFK Olimps (Latvia) and Elfsborg (Sweden) in 2008, while in 2007 Quigley was named PFAI Young of the Year after scoring 20 goals in all competitions for the club.

Since then Quigley's former clubs include Bohemians, Dundalk and Sligo Rovers, before last year's spell with Shamrock Rovers. Several injuries limited the striker's involvement throughout the year, however he played a part in the club's Setanta Sports Cup, EA Sports Cup and Leinster Senior Cup successes.

Other than his spell with the Saints, Quigley's time with Sligo Rovers in 2011 was his most successful period of his career. That year he scored 12 league goals and won the PFAI Player of the Year award for his impressive form with the Bit O'Red. 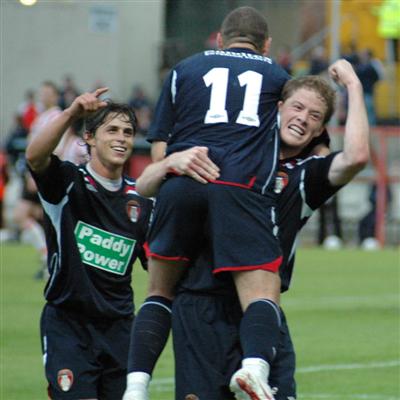 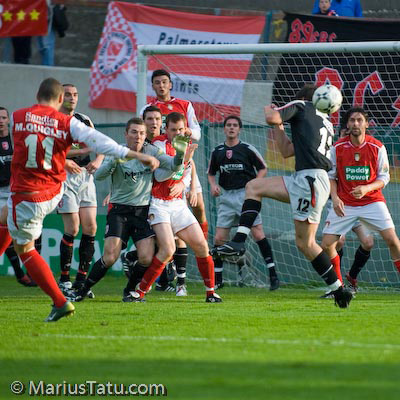 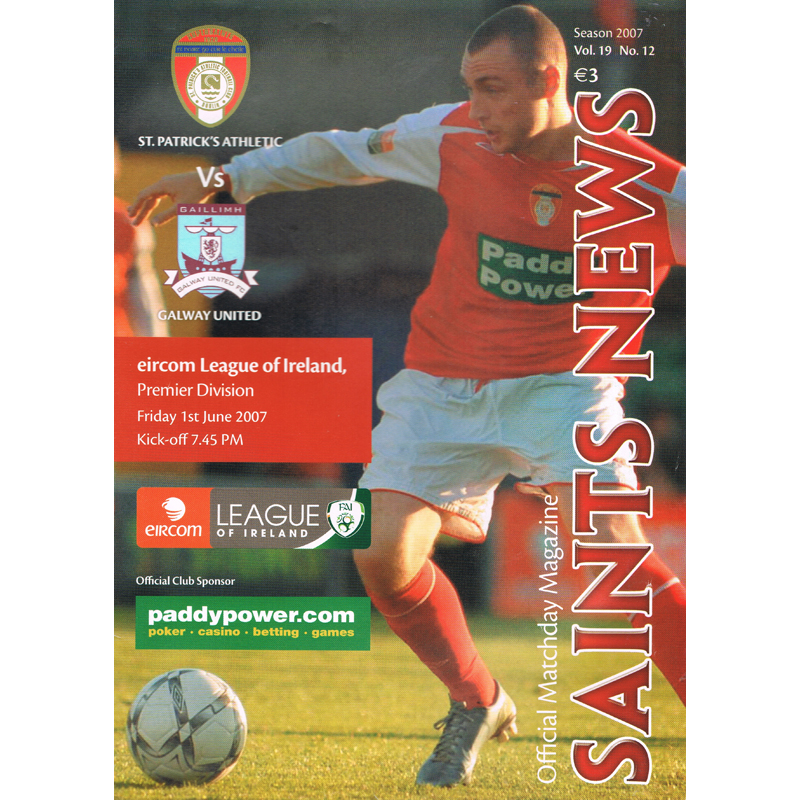 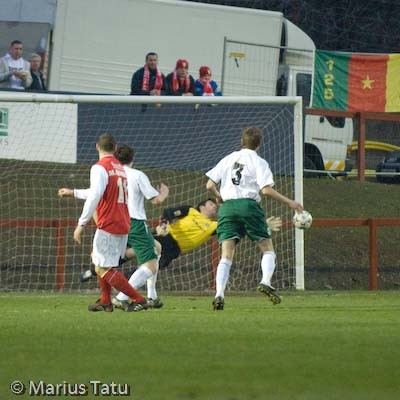 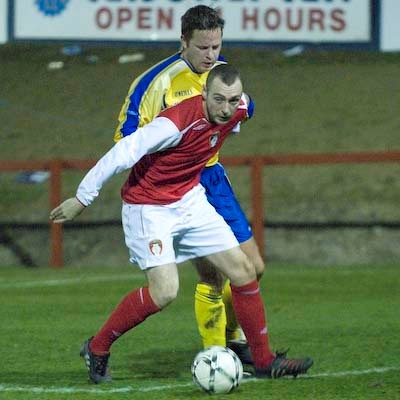 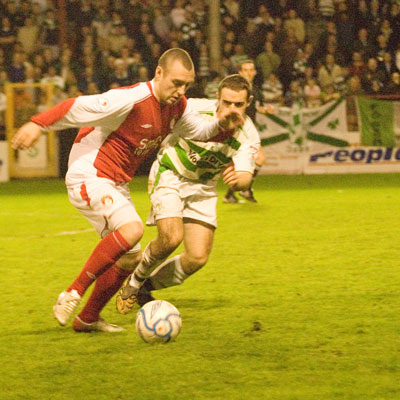 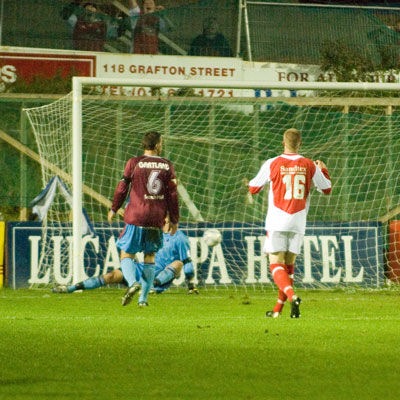 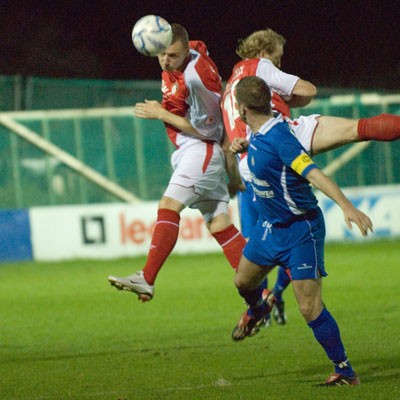