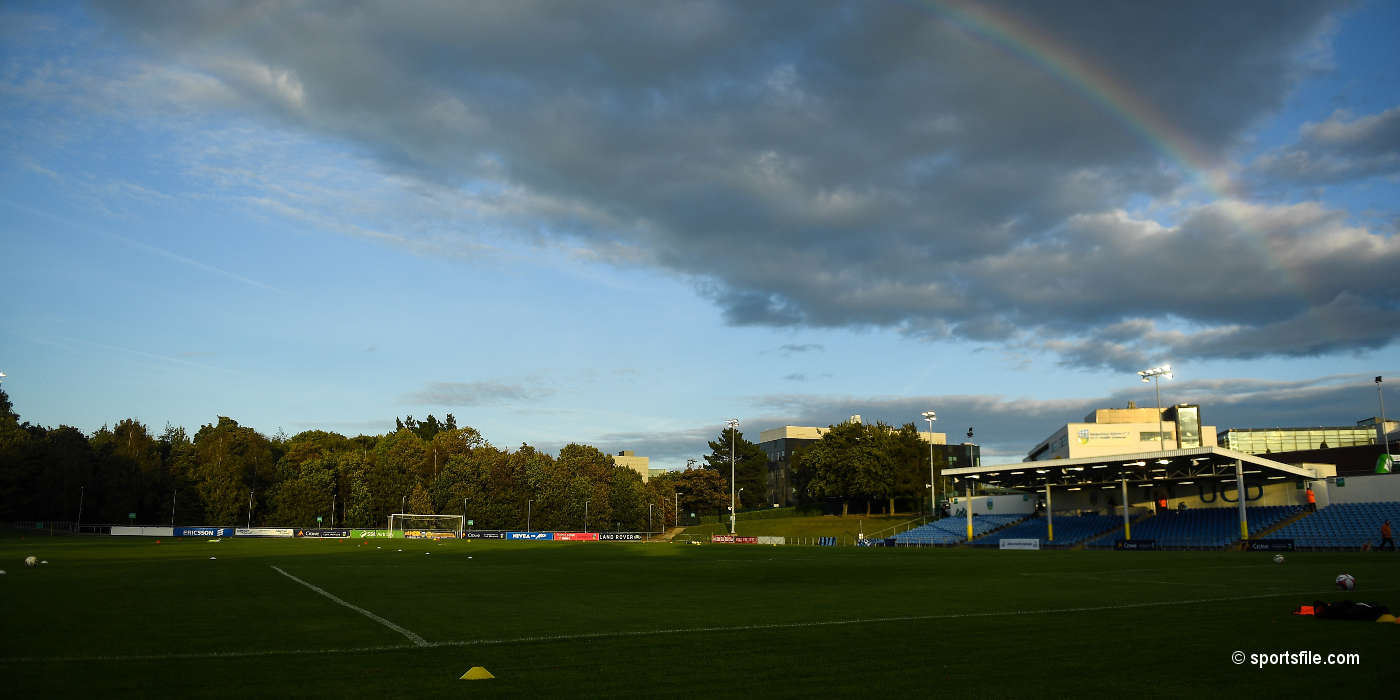 The Saints' U19's played out an entertaining 1-1 draw with UCD last night in the Belfield Bowl which sees Andy Meyler's side remain in fifth in the Elite Division, six points off league leaders Cork City.

Despite the blustery conditions, the Saints stuck to their passing game and were rewarded with a lead goal in the opening quarter of the game.

After Peter Durard was fouled 30 yards from goal, the resulting free into the UCD box was met by the head of Sam Verdon whose header found the Students' via the inside of the post.

UCD threatened a number of times before half-time as Robbie Slater's sharp turn from the left and snap shot was well saved by Aaron Rochford.

The Saints' keeper was again called into action to deny UCD striker Ola Adeyemo, but the Saints' defence led by skipper SeĂˇn Hoare held firm as they led 1-0 at half-time.

UCD came out of the blocks sharply in the second half and their pressure was eventually rewarded. A Sean Coyne free from the left flank was met by Slater at the far post and found the top left hand corner of Rochford's net.

Both sides had chances to win the game at the end with Rochford twice denying Adeyemo with great saves, while Daniel Campbell was forced to make a late clearance to prevent the striker from tapping in from close range.

For the Saints, Ross McKenna's strong run and cross from the left evaded everyone, while a Jack McCarren free just narrowly evaded the a crowd of players when only a slight touch would have found the net.

The final chance of the game fell to Saints' sub Aaron Rafter, however his shot went wide of Niall Corbet's goal.

The U19's next fixture is this Sunday as they host Bray Wanderers â€“ kick-off is 2pm in Blanchardstown IT.