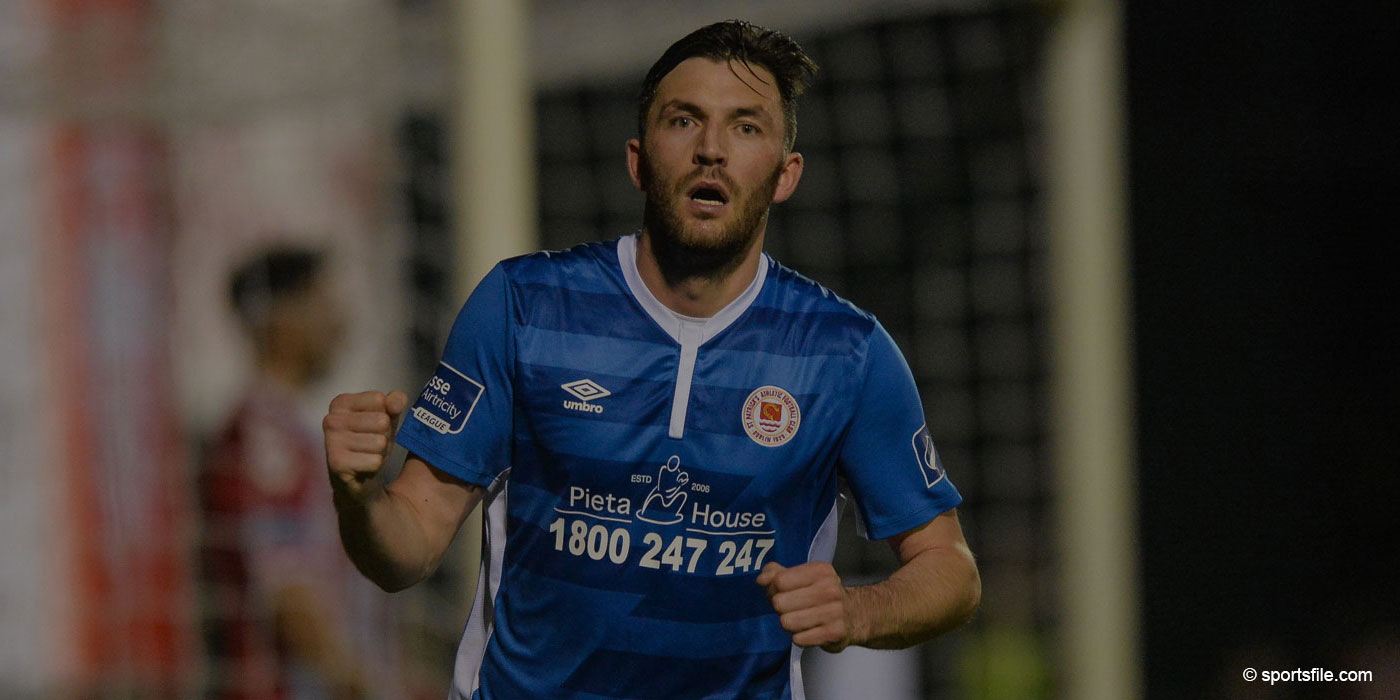 St Patrick's Athletic host Limerick on Friday night in Richmond Park in the SSE Airtricity League as the Saints go in search of their fourth consecutive win in all competitions (kick-off 7.45pm).

Following Tuesday's 3-1 Dublin derby victory against Bohemian FC, the Saints will be looking for further success against a Limerick side managed by two time league winner with the Saints, Martin Russell.

Speaking to stpatsfc.com, Saints' defender Kenny Browne reflected on the midweek win over rivals 'Bohs' and believes that the 2014 FAI Cup champions are now starting to really find some confidence and good form.

"Yeah it was another good win and was important as it put us ahead of Bohs on goal difference. We've won three on the bounce now and we're just looking to keep the run going. We know if we can make it four in a row on Friday against Limerick, it'll set us up nicely going into the break. After that, we'll just be looking up the league standings and try to make more progress."

Looking ahead to Friday's game against Limerick, the Waterford man reflected on the Saints narrow 2-1 win against Martin Russell's side earlier in the season and believes that is a good reference point to show that the Inchicore side can expect a difficult game against Limerick.

"We battled it out down there and just about got the win so we know it'll be tough on Friday. But if you look backat the Bohs game on Tuesday and the Derry game before that, we're playing good football at the moment, so I think we're clicking into gear now."

"We started slowly in the league and we've given ourselves a bit of a mountain to climb, but we're going well now so we've just got to keep it going. We've scored eight goals in our last three games. We've got Christy Fagan back now and he's back amongst the goals too, so we're just looking to win Friday and take it a game at a time after that."

In team news, Liam Buckley's only absentee is Conan Byrne who continues to recover from a hamstring injury.

"I was happy with the win against Bohs on Tuesday so now the challenge is to continue on from that and look to improve for Limerick on Friday," Saints' manager Liam Buckley told stpatsfc.com. "We still have a few things to work on. I thought we could have scored one or two more, and defensively we've a few things to iron out, but overall we were delighted with the lads."

With the Saints having a mixed record against Limerick in recent meetings, Buckley knows that his side will have nothing easy on Friday night.

"We played Limerick down in Jackman Park back in April and it was a tough game for us. We did well to go two up and then they pegged us back and could have got something from it so we know that Limerick will here and believe they can get a result. Martin has them playing his style of play now too so it'll make for a really good game of football for neutrals to come down and watch."

Tickets are on sale now from the St Patrick's Athletic FC offices on 125 Emmet Road, Inchicore and there is a special 'Free Kilt Friday' offer to anyone who turns up for the game on what is an international football weekend with the Republic of Ireland facing Scotland on Saturday afternoon. Full details are available here