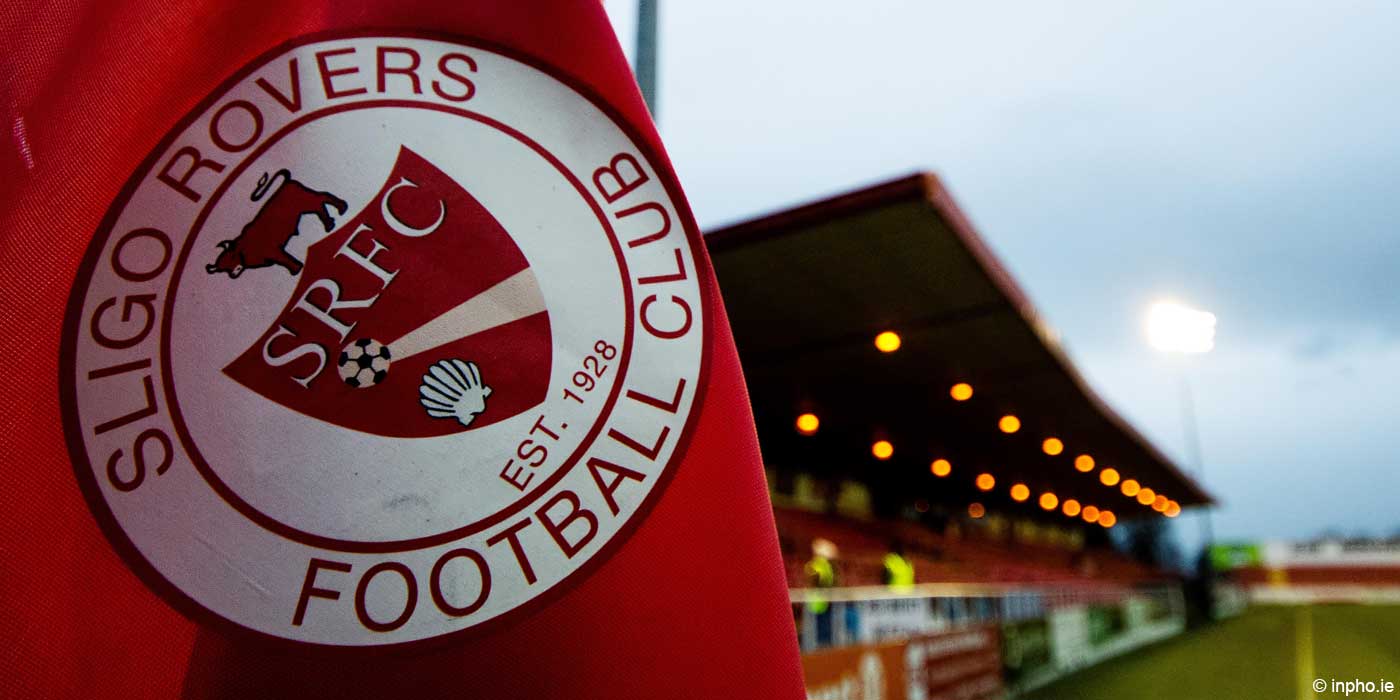 St Patrick's Athletic face a third away game in just over a week when they travel west to face Sligo Rovers on Saturday night in the SSE Airtricity League (kick-off 7.45pm).

The Saints travel to the Showgrounds off the back of their Europa League second leg game against AS Jeunesse Esch last Tuesday and last Friday's league game against Dundalk.

Following the two sides 1-1 draw in Richmond Park earlier in the season, another close encounter is expected with Saints' boss Liam Buckley prepared for another battle.

"It's good to get back to league action off the back of progression in the Europa League during the week. Preparations have gone well since the game against Jeunesse on Tuesday. The team got back to Dublin late on Tuesday night and they've recovered well ahead of this game against Sligo," Buckley told stpatsfc.com.

"We've more or less got a full squad to choose from so that gives us options in terms of selection. Our last game against Sligo in Richmond could've gone either way as both sides had late chances to win it, but it finished 1-1. I'd expect another tight game that could be decided by the odd goal. Hopefully though, we can be at it from the start and come away with a result."

Young Saints midfielder Jack Bayly remains on the sidelines as otherwise Liam Buckley has a full squad to choose from.

Saturday promises to be a first game playing back in the Showgrounds for David Cawley after the midfielder joined the Saints from Sligo after four seasons with the Bit O'Red. The Castlebar man admitted he looks back on his time with Sligo fondly, but is focused at the job at hand on Saturday which is to help get the three points for the Saints.

“It'll be strange pulling up on the bus to the Showgrounds and heading into the away dressing room on Saturday, but I'll be there with Pat's to do a job and it's important that we try and come away with the three points and look to climb the league table.”

“We'd a tight game with Sligo a few months back where either team could've scored at several stages and I remember Clarkey [Brendan Clarke] pulled off a few great saves on the night so you'd expect another close one.”