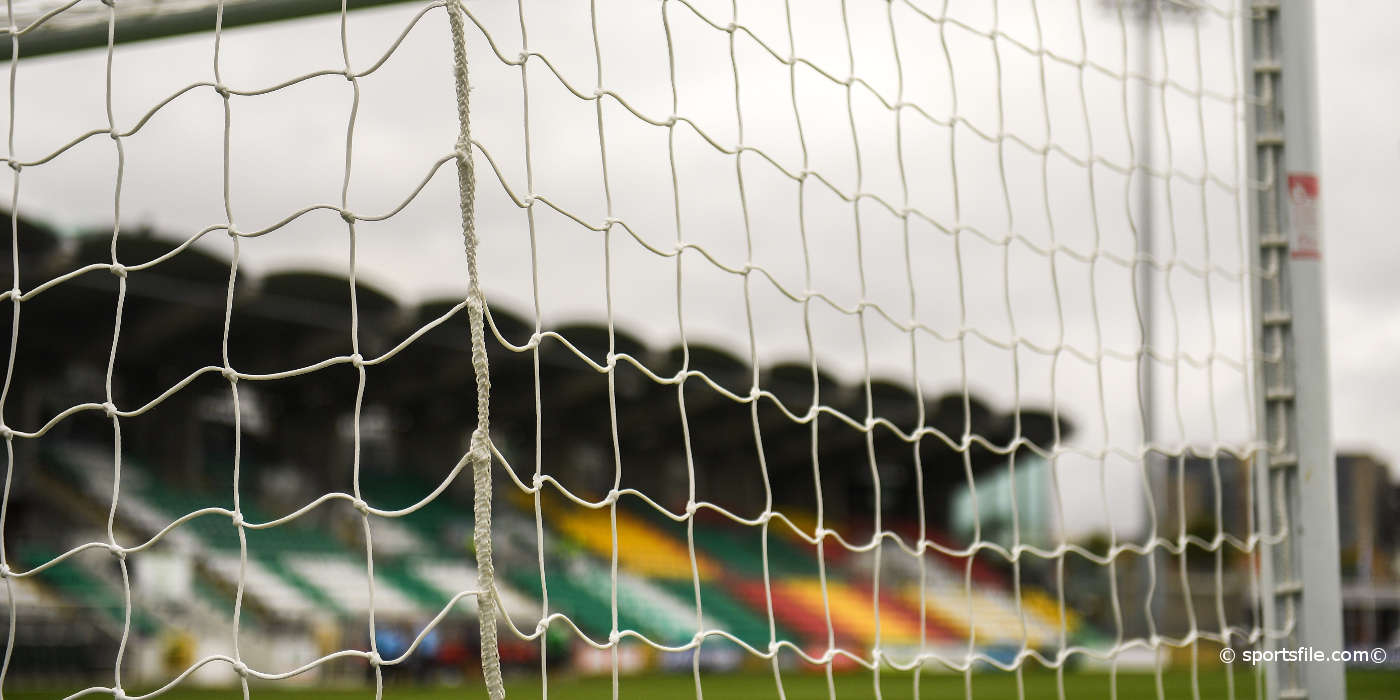 The Saints face their third trip away from home against the Hoops this year, with the previous two meetings having led to victories for Liam Buckley's side, 2-0 earlier in the league season and 2-1 in the recent EA Sports Cup Semi-Final.

Ahead of Friday's latest encounter, Buckley will be without the services of defender Sean Hoare who misses out due to being on Republic of Ireland U21 duty, while top-scorer Christy Fagan misses out through suspension.

"After last week's defeat, we've another tough Dublin Derby against Shamrock Rovers. All the games between the sides this season have been close affairs, and I expect Friday to be no different," Buckley told www.stpatsfc.com.

"Rovers have been going well under Stephen Bradley so again it should be a good game for the neutrals to see."