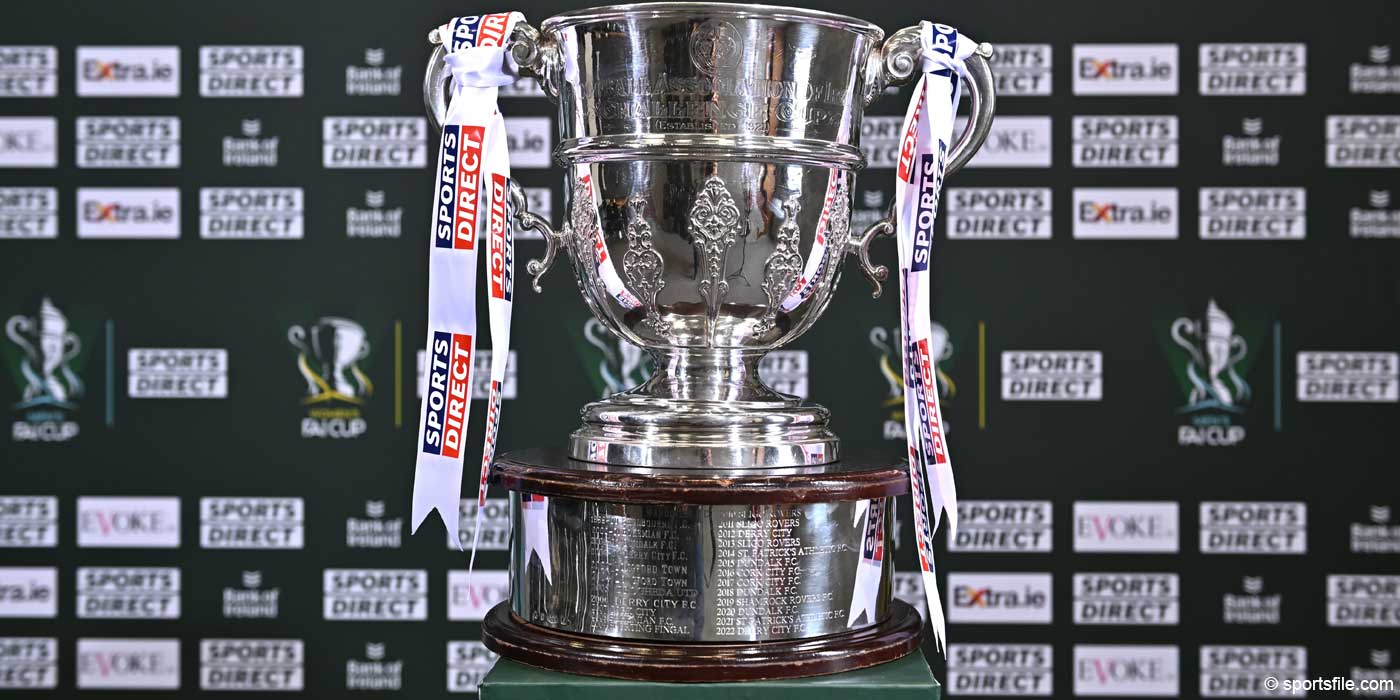 The draw for the Semi Final of the Irish Daily Mail FAI Cup has taken place.

The games will take place on the Sunday October 2nd and will be televised live on RTE2.


Paths to the Semi