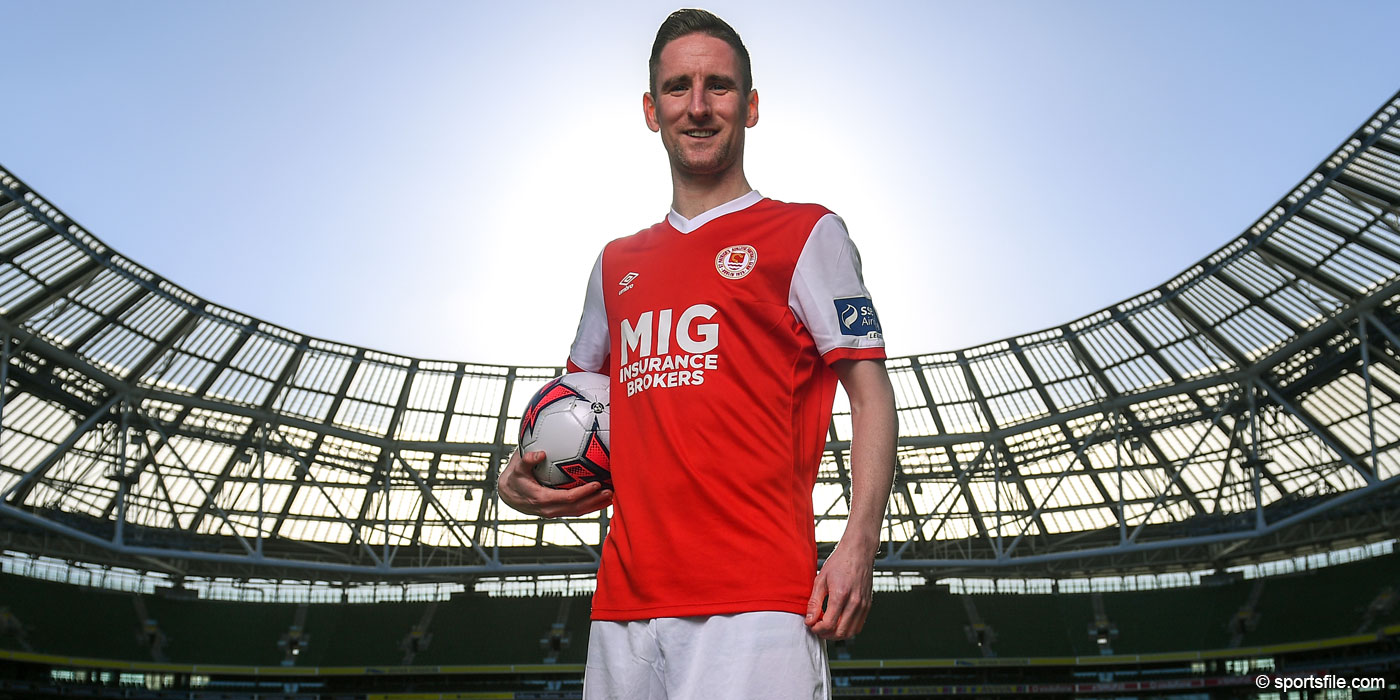 Derry/Pat's Match To Be Televised

Our upcoming SSE Airtricity League match against Derry City will be televised live on RTE.

It is one of six SSE Airtricity League Premier Division matches that have been selected for live TV coverage until the end of April.

Shamrock Rovers travel to Dundalk in the first week of April and that will also be broadcast live on Friday, April 6, with kick-off at 7.30pm.

The final game to be broadcast in April will be Cork City v Dundalk, with kick-off at 7.15pm, live on RTE as the title rivals go head-to-head at Turner's Cross on Friday, April 27.