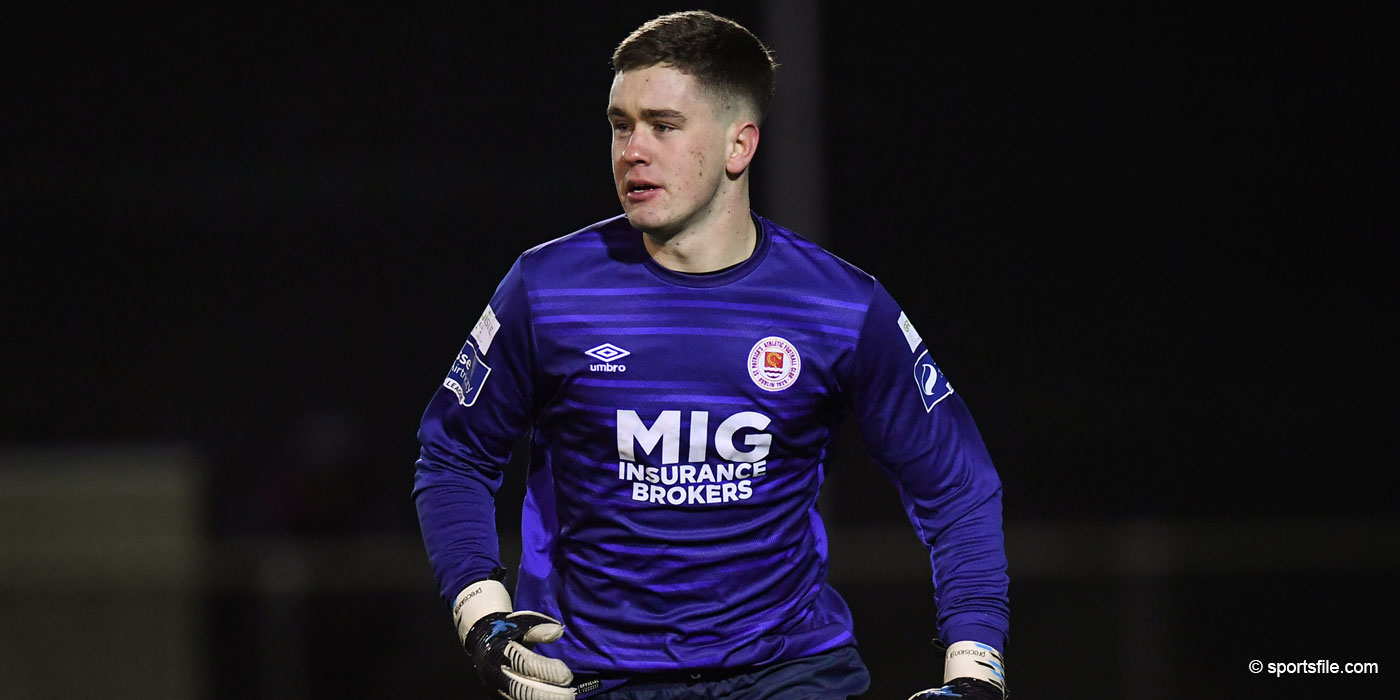 Maher Named In Ireland U19 Squad

St Pat's goalkeeper, Brian Maher, has been named in the Republic of Ireland Under 19 22-man squad for the upcoming friendlies against Wales.

With the 2019 UEFA European Under-19 Championship Qualifying Round to come in October, Ireland manager, Tom Mohan, wants to have a look at some players before that squad is named.