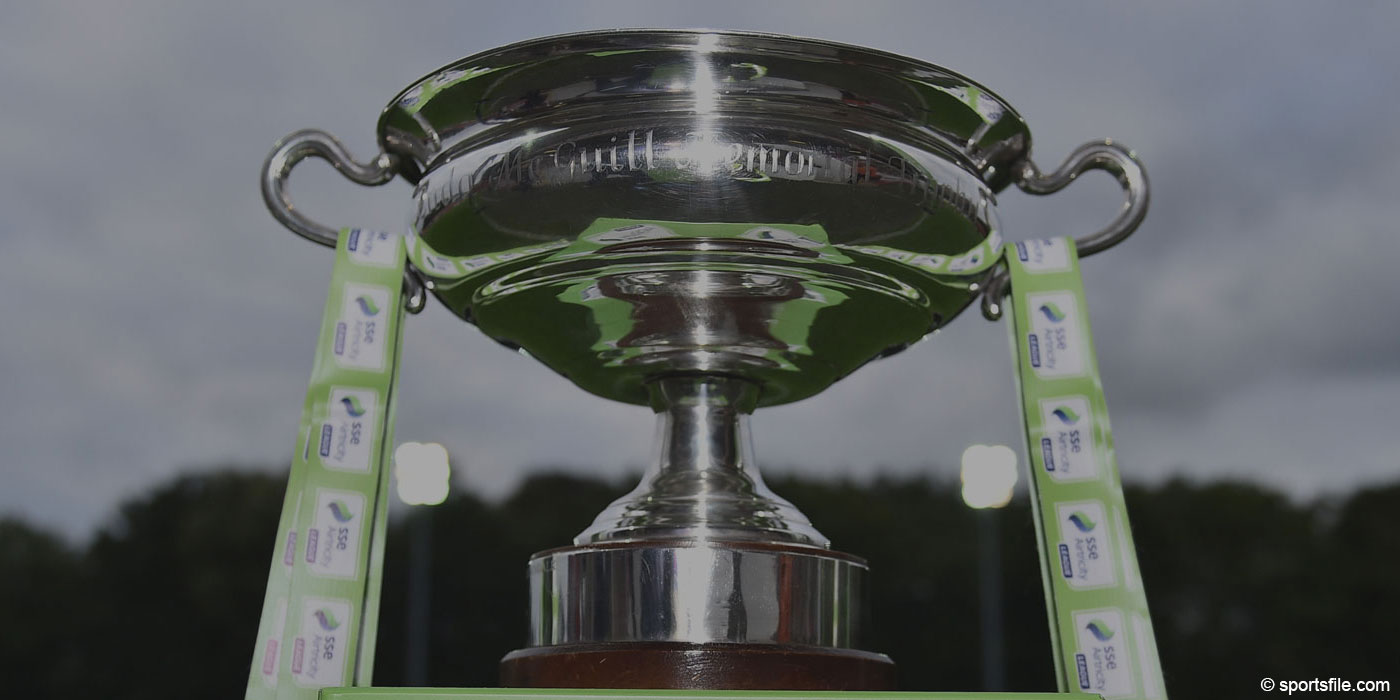 Bohs defeated SSE Airtricity League Under 19 League leaders St Patrick's Athletic 2-1 on what was an ideal night for football at Richmond Park.

First, Reghba rose highest in the box to glance home substitute Jamie Hamilton's right wing free-kick for the equalizer in the 61st minute. Just two minutes later, the ball broke to Reghba inside the area and he finished low with precision for the clincher.