Markey Signs On At St Pat's

St Patrick's Athletic are pleased to announce that Darragh Markey has extended his contract with the club for a further two years.

Midfielder Markey (21) has been with the club since 2014 having previously played at schoolboy level with Cherry Orchard.

A member of the Saints' under 19 team that won the SSE Airtricity League in 2014-15, Markey has featured for the Republic of Ireland at underage level at both under 17 and under 18 level.

Markey is also one of a number of players to have progressed through the Saints' education ties with Maynooth University having completed his degree this year.

"I'm delighted to stay on at Pat's having been with the club about four or five years and with the club having helped me progress through under 19 level and on to the first team, and complete my education through Maynooth University.

When I joined the club, we were competing for titles and European football and my aim is to get us back doing that next season and the season after. So I'm ready to commit to that," Markey told stpatsfc.com.

Director of Football Ger O'Brien spoke of his delight to stpatsfc.com at securing Markey's signature win the former Saints' skipper having featured alongside Markey in previous seasons.

"We are really pleased to have Darragh signed up for the next two years just like we have with Lee Desmond yesterday.

I think Darragh has emerged as a really important player in recent times and having joined as an under 17 player, he has really matured and developed into a top midfielder."

Markey is in contention to feature in tonight's 2018 Leinster Senior Cup Final against Shelbourne in Tolka Park (kick-off 7.45pm).

Darragh Markey has signed a new 2 year contract. Heâ€™s one of our most talented footballers of recent years having joined our U19s, progressed to the 1st team & competed a degree in @MaynoothUni on our joint scholarship programme. @dmarkey111 told us why heâ€™s back ðŸ”´âšªï¸âš½ï¸ðŸ“âœï¸ pic.twitter.com/SoNBEHoxrp 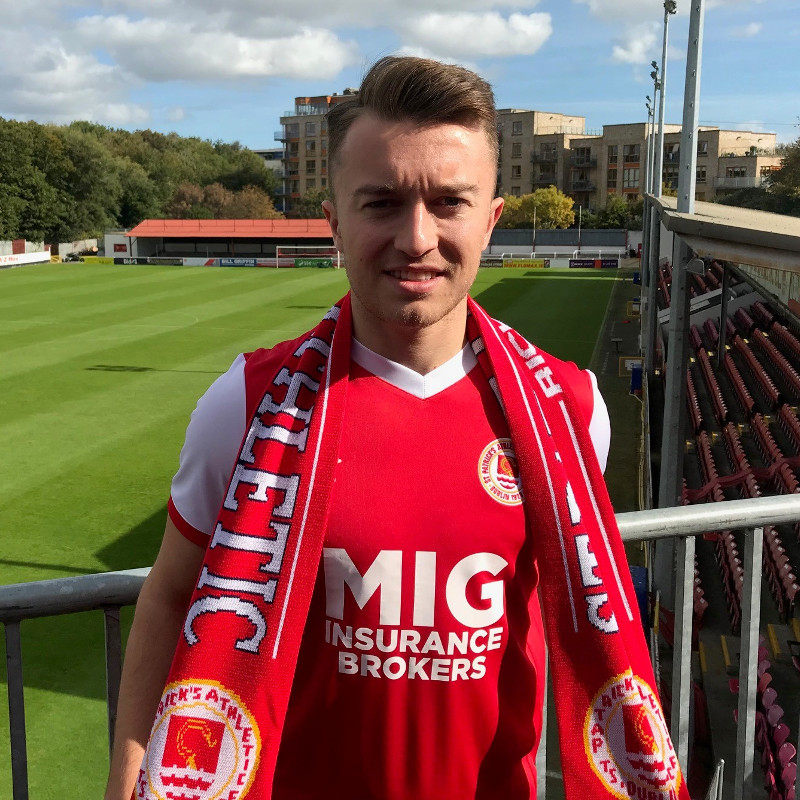