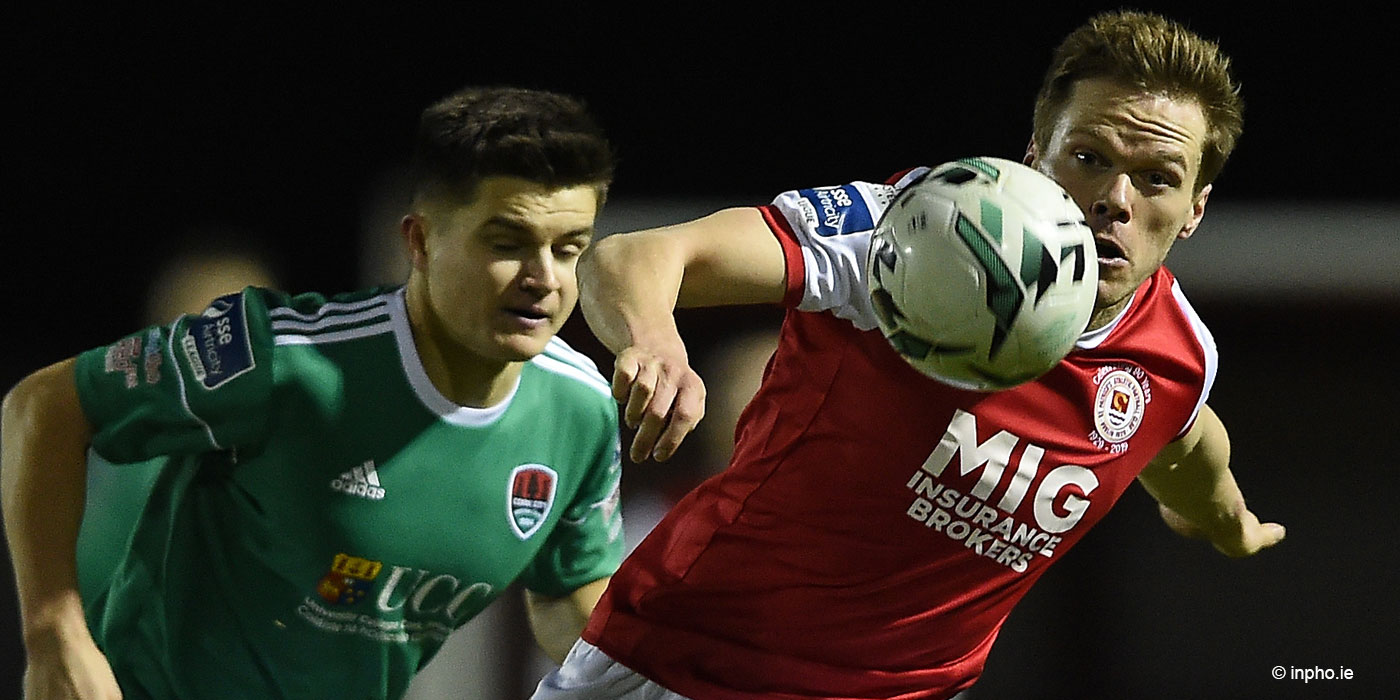 St Patrick's Athletic started a new era in the best possible style with a narrow win over the former champions Cork City on the banks of the Camac.

With Mick McCarthy in attendance, it was almost as if the players were aware - either of that or a near-3,5000 crowd at Richmond Park - as this was disjointed stuff. A throwback to the old days in the league, very little football was played.

Not that Pat's may care. They rarely won ugly under Liam Buckley.

Here was a notable departure from the days of Buckley, with Pat's much more bound by pragmatism. They were solid at the back, not over-playing it, and looking to the outlet of Mikey Drennan - who was effective and scored the deciding goal.