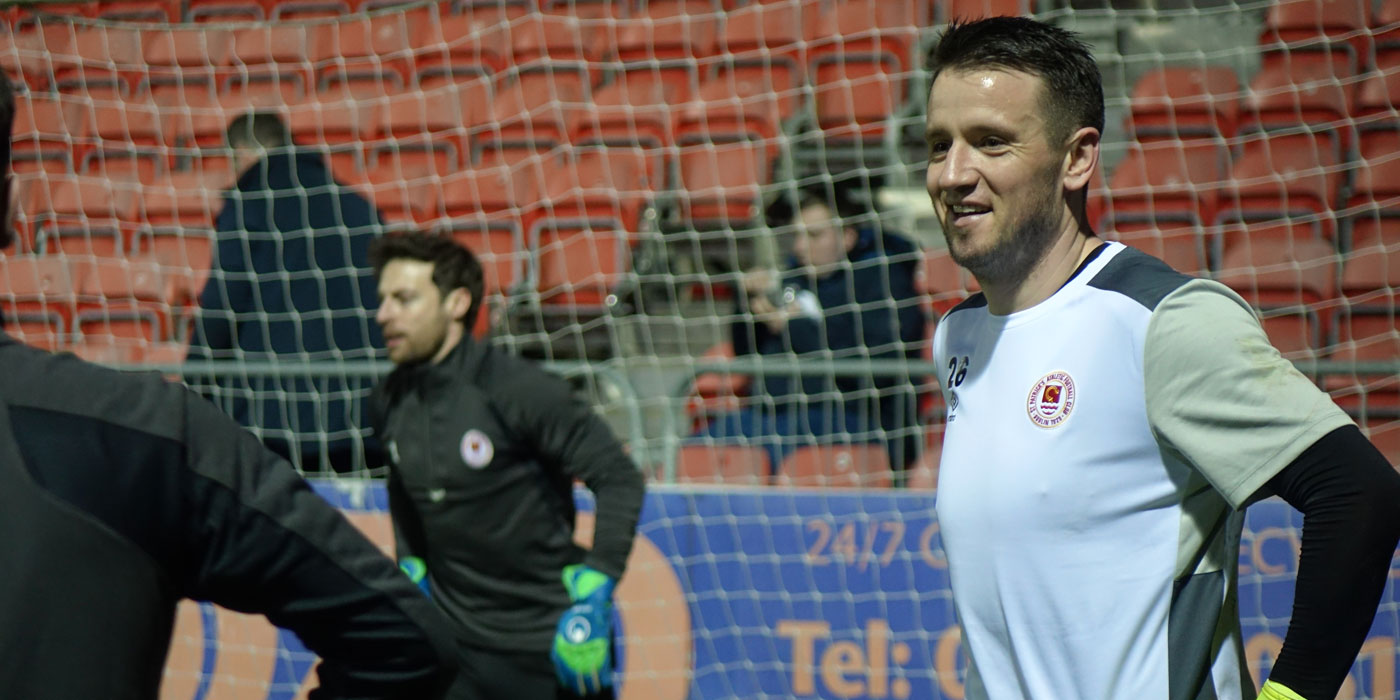 It was all smiles before, during and after the game from Brendan Clarke as he pulled off a number of superb saves in Friday's game against Cork City.

It was new signing Mikey Drennan who won the game for the Saints, converting a 30 minute penalty following a foul on Conor Clifford.

You can also view the goal on our YouTube channel.