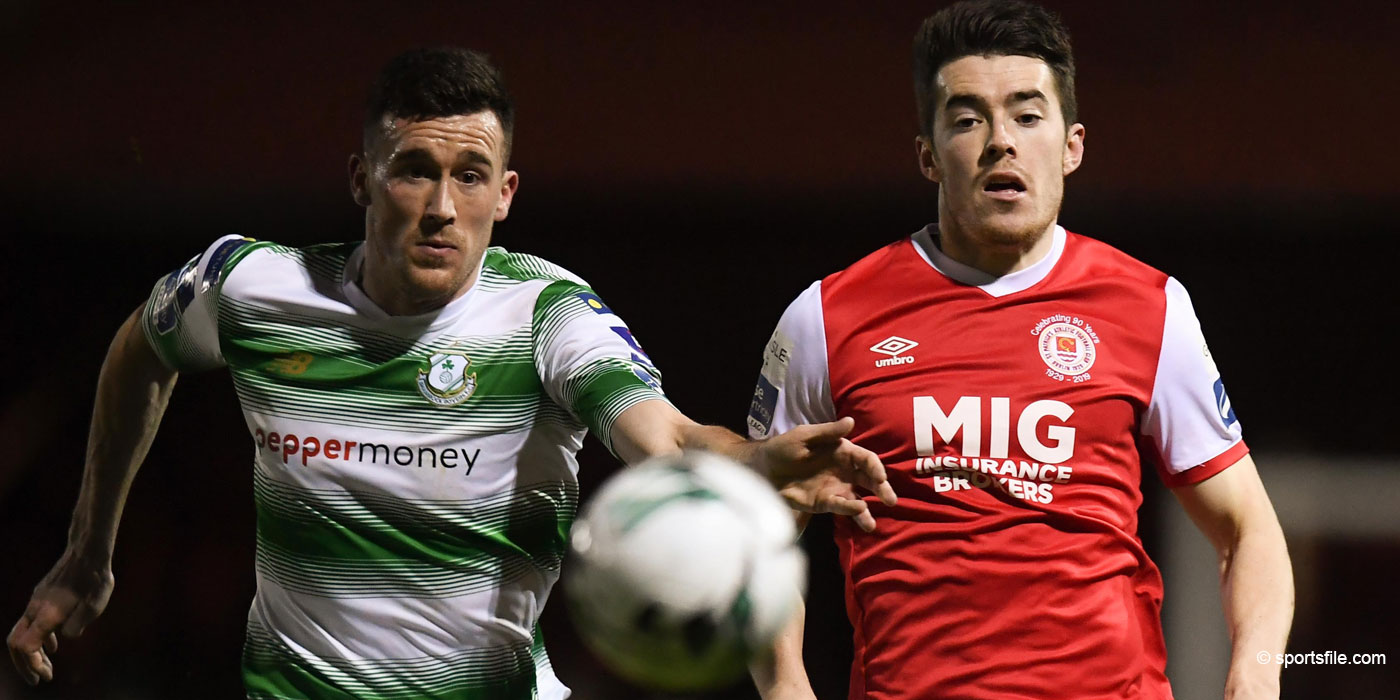 Shamrock Rovers made an expression of intent regarding their title credentials in Inchicore with this win over St Pat's.

An Aaron McEneff penalty early on was what decided the outcome, but Pat's fans will perhaps reflect that they have some way to go if they are to threaten at the top after being generally outplayed by the Camac.

The Hoops' endeavour was epitomised by McEneff, who did a great deal of dirty work in midfield, while too many Saints players were unable to make an impact. They could have nicked a goal, for sure, but can have no complaints.