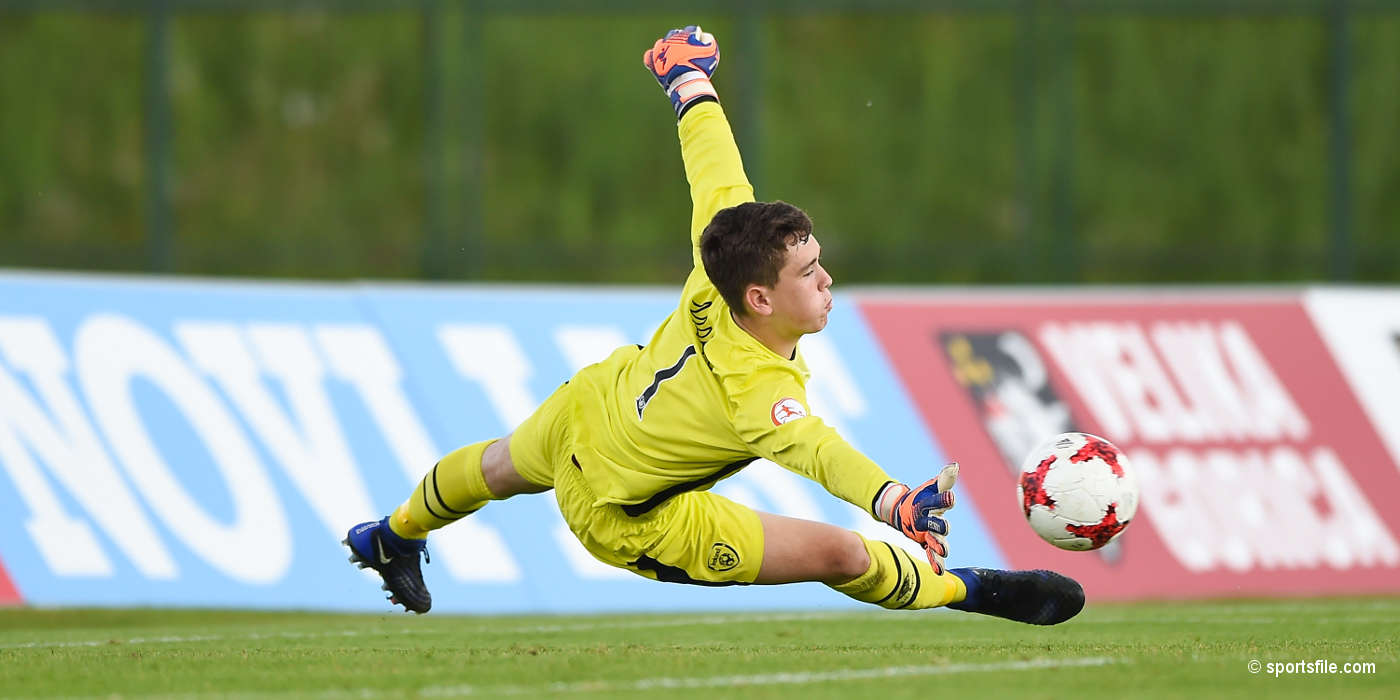 The Republic of Ireland Under-19s began their UEFA Under-19 European Championship Elite Round campaign with an outstanding 5-0 win over Romania in Krasnodar, Russia.

Two goals each from Jonathan Afolabi and Will Smallbone, along with a Romanian own goal gave Tom Mohan's side a valuable three points and a healthy goal difference, in a group where only one team qualifies for this summer's Finals in Armenia.

Mohan's side started the game fantastically, with both Afolabi and Smallbone finding the back of the new inside the opening 11-minutes.
From there it was all one-way traffic with the duo scoring again early in the second-half either side of an own goal from Romanian winger Claudiu Petrila.

With 20-minutes left to go, Brian Maher saved a penalty from Romania's Vladimir Screciu after Raoul Baicu was fouled in the box.

The Under-19s return to action on Saturday, with a match against Azerbaijan. Kick-off is at 9am Irish time.