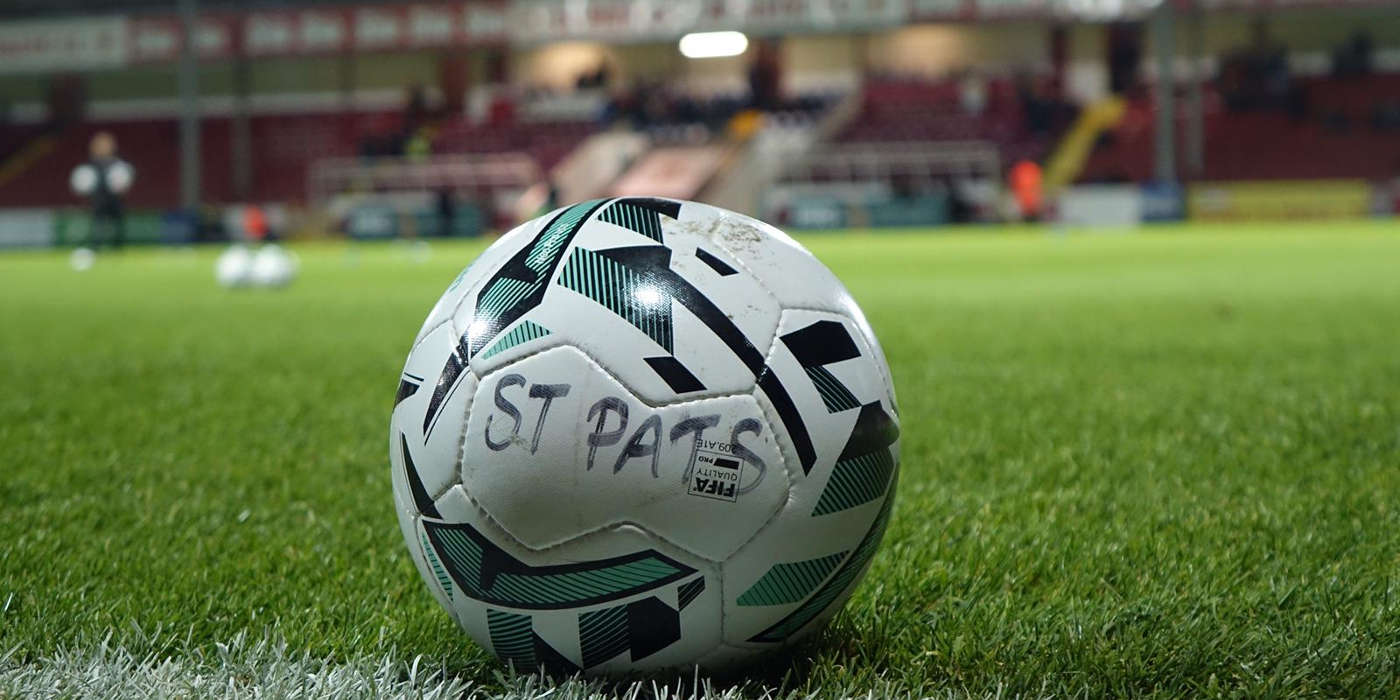 Due to the postponement of the Derry City game there is no game for the first team this weekend, however three of our academy sides are in action.