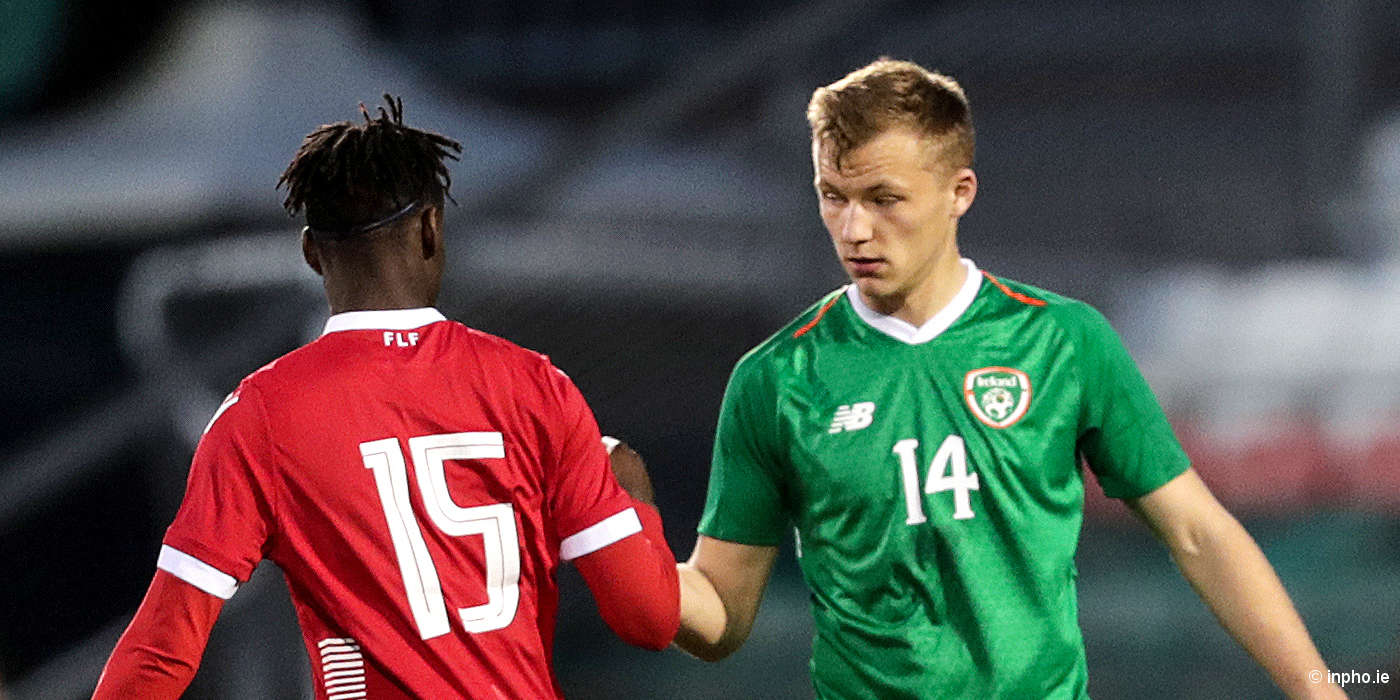 Saints' midfielder Jamie Lennon came on as a second half substitute for his first Republic of Ireland U21 appearance in the 3-0 win against Luxembourg.

Ireland were always in complete control of the contest and will have been disappointed not to have scored more in front of a fantastic crowd of 4,772 at Tallaght Stadium.