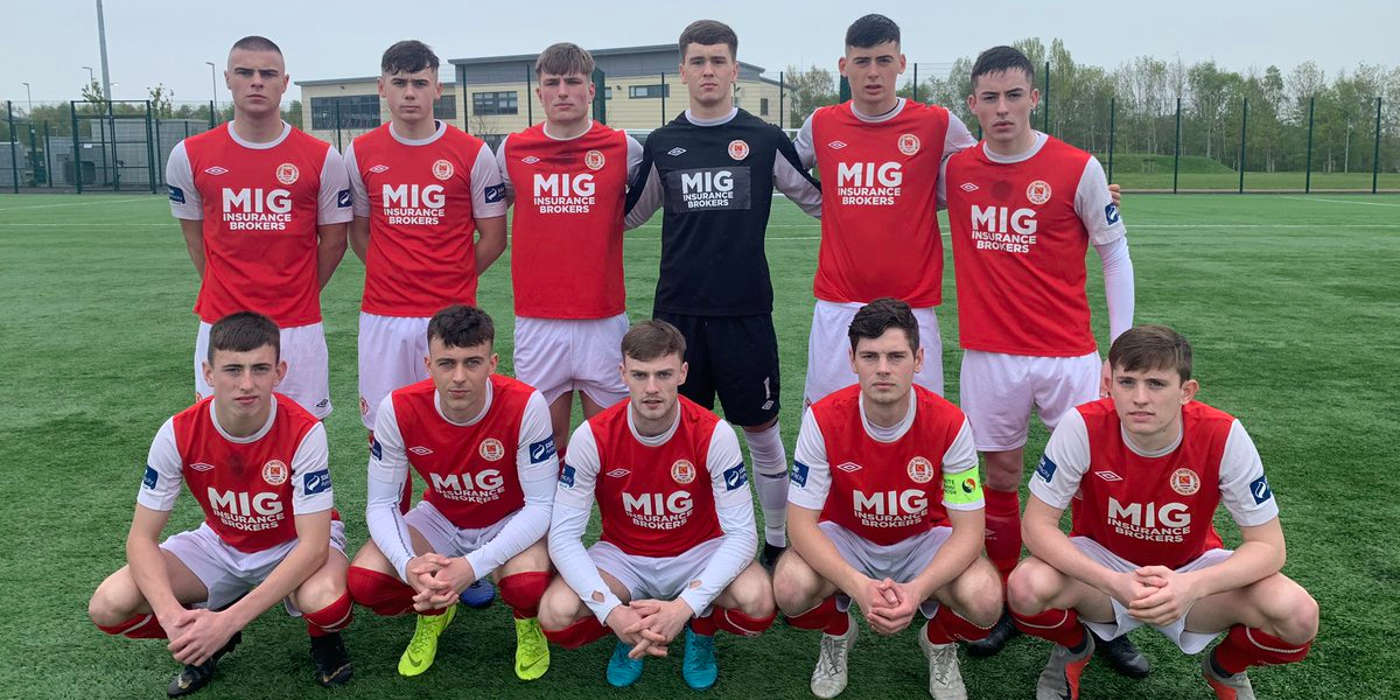 Three of our Academy sides were in action over the weekend with each winning their respective league matches.

On Saturday the Under 13s maintained their 100% start to the season with a 5-0 win against Dundalk. Later on in the day the Under 15s defeated Derry City 2-1 at Pearse Park in Crumlin.