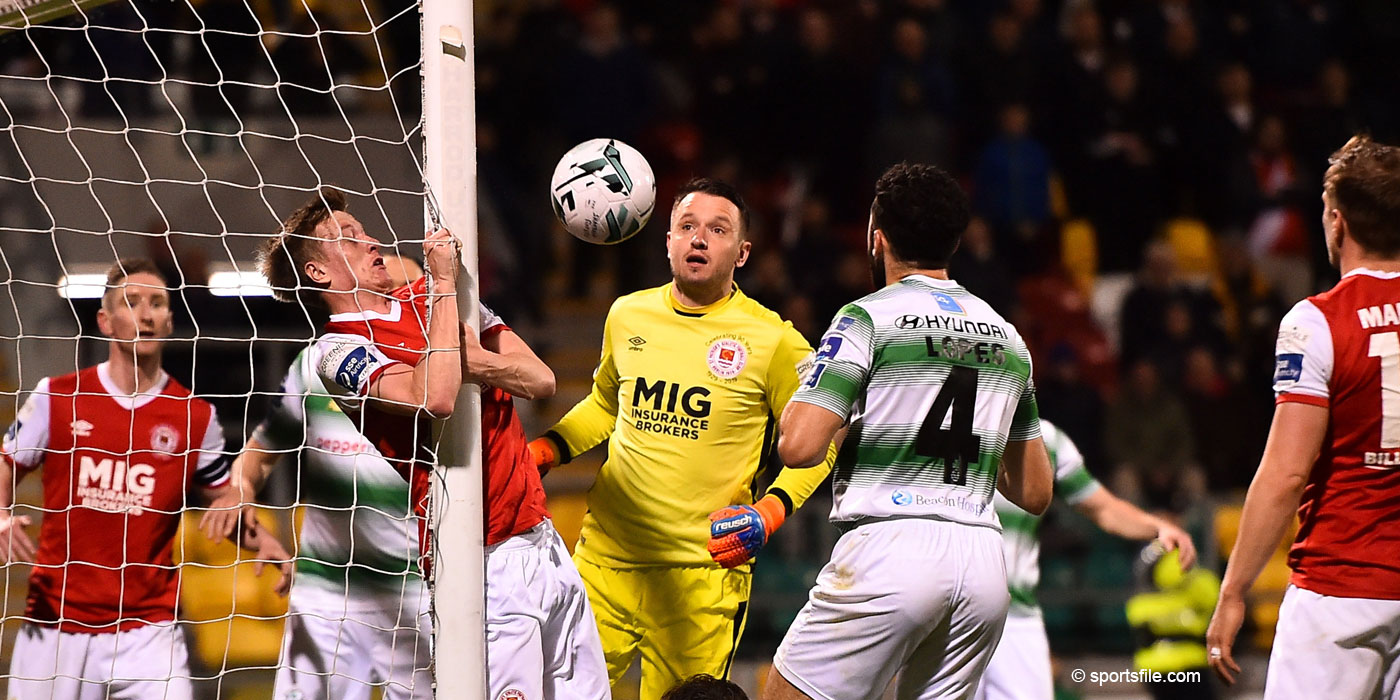 Ronan Finn did the needful, but precocious playmaker Brandon Kavanagh stole the show as Shamrock Rovers returned to the joy of a victory in Tallaght before 3,920 fans.

With Dundalk hammering Waterford, the Hoops were compelled to match them and they secured three crucial points albeit after a scare or two.

This was intriguing fare. Pat's played 3-5-2 here, boss Harry Kenny deciding to crowd the middle and pressurise the hosts' defence with two up top. In the main it worked but they still created little and fell behind before the interval.