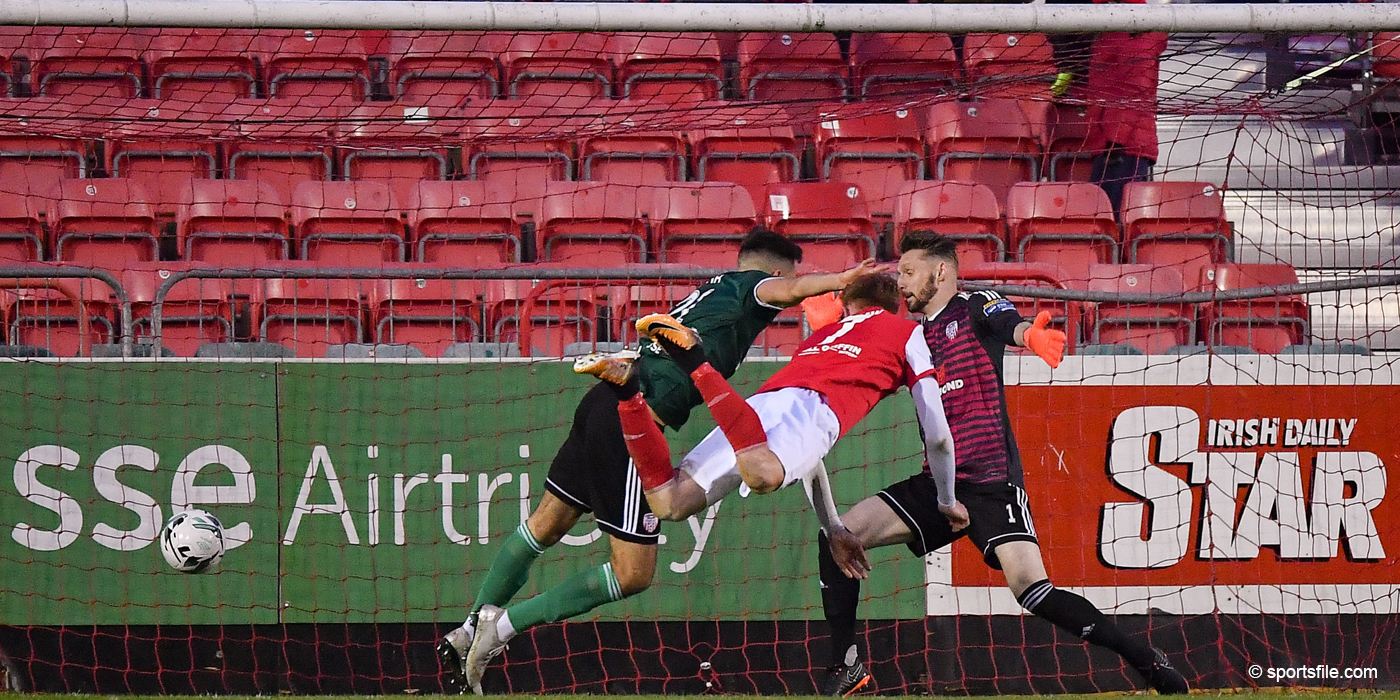 St Patrick's Athletic can confirm that our home fixture against Derry City, which was originally scheduled for Friday, July 12, will now take place on Tuesday, May 21, with the game to kick-off at 7.45pm.

The game has been brought forward due to European competition fixture schedules with the Saints to take part in the 2019/2020 UEFA Europa League following last week's announcement by the FAI that the club has been granted a European Licence.

Ã¢€Å“ItÃ¢€â„¢s Very Exciting, We Could End Up In Kazakhstan!Ã¢€Â - Manager @harrykenny1 has been reacting to the news that weÃ¢€â„¢ve been awarded a UEFA Licence for the 2019/20 Club Competition Season, his own memories of playing in Europe & hopes for the draw #Saints2019 #SaintsInEurope Ã°Å¸"Â´Ã¢Å¡ÂªÃ¯Â¸ÂÃ¢Å¡Â½Ã¯Â¸Â pic.twitter.com/wHyqjx1lRw