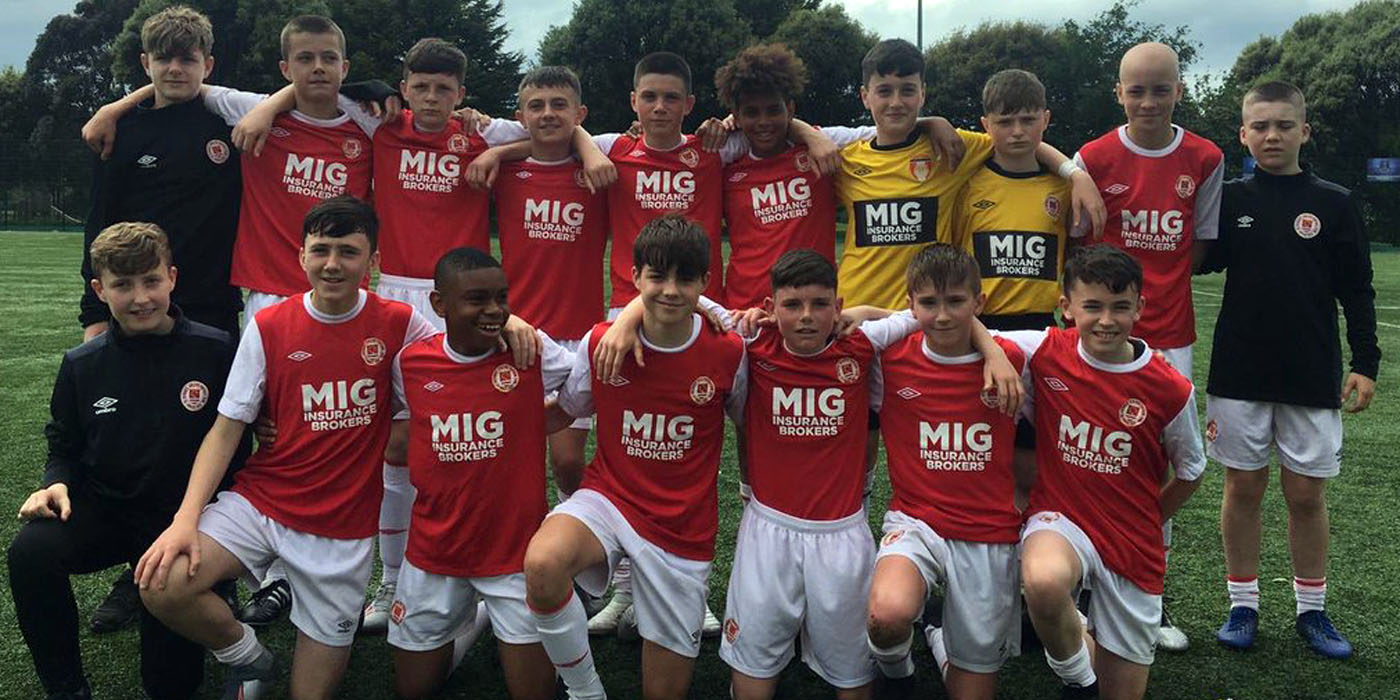 There were wins for our Under 13 and Under 15 Academy sides over the weekend.

Both sides top their tables after 10 games.