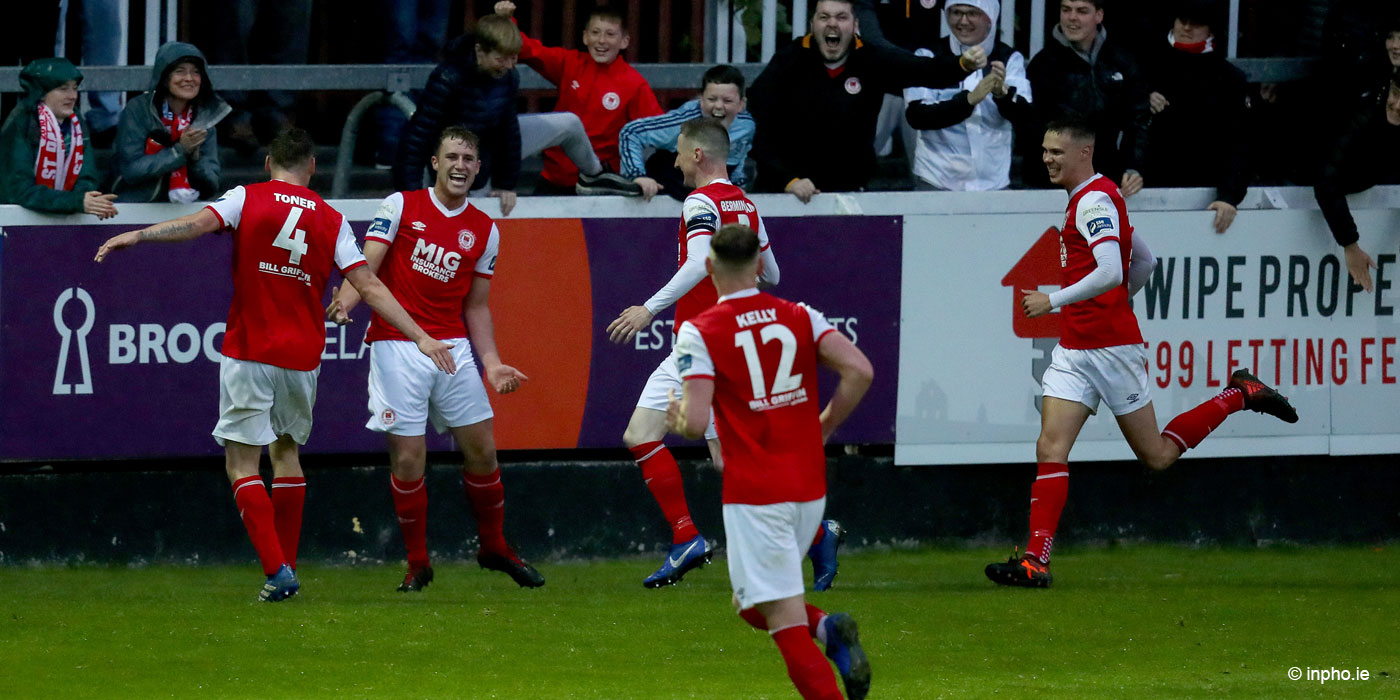 Jake Walker was sprung from the bench to score the first league goal of his career as St PatrickÃƒÂ¢€Ã¢â€žÂ¢s Athletic left it late to finally put Finn Harps away in their SSE Airtricity League clash at Richmond Park.

Just their second win in nine games, the result moves Harry Kenny's side level on points with fourth-placed Derry City, though with two more games played.