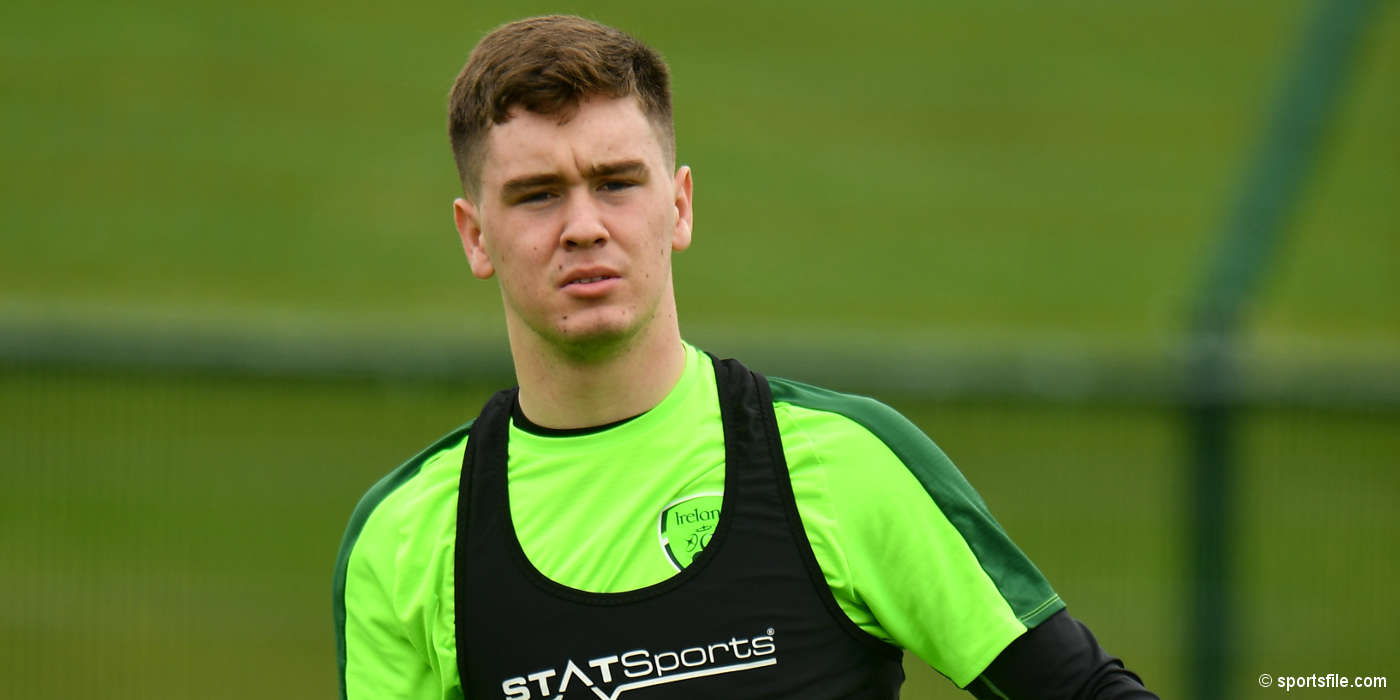 The Ireland U-19 Head Coach must select a 20-man squad for the finals tournament in Armenia, which runs from July 14-27, and he is going to take as long as possible to submit that final list.

Four players who featured in this summer's U17 EUROs for Ireland earned first call-ups with Jimmy Corcoran, Andrew Omobamidele, Timi Sobowale, and Joe Hodge all given the opportunity the impress.

There was a strong representation of SSE Airtricity League players with 10 in total, while Alex Kelly (Bohemians), Darragh Crowley (Cork City), and Jake Walker (St Patrick's Athletic) were drafted in for a training game.

With games against Norway (July 15), France (July 18), and Czech Republic (July 21) to plan for, Mohan will finalise his panel ahead of the departure from Dublin on July 9.