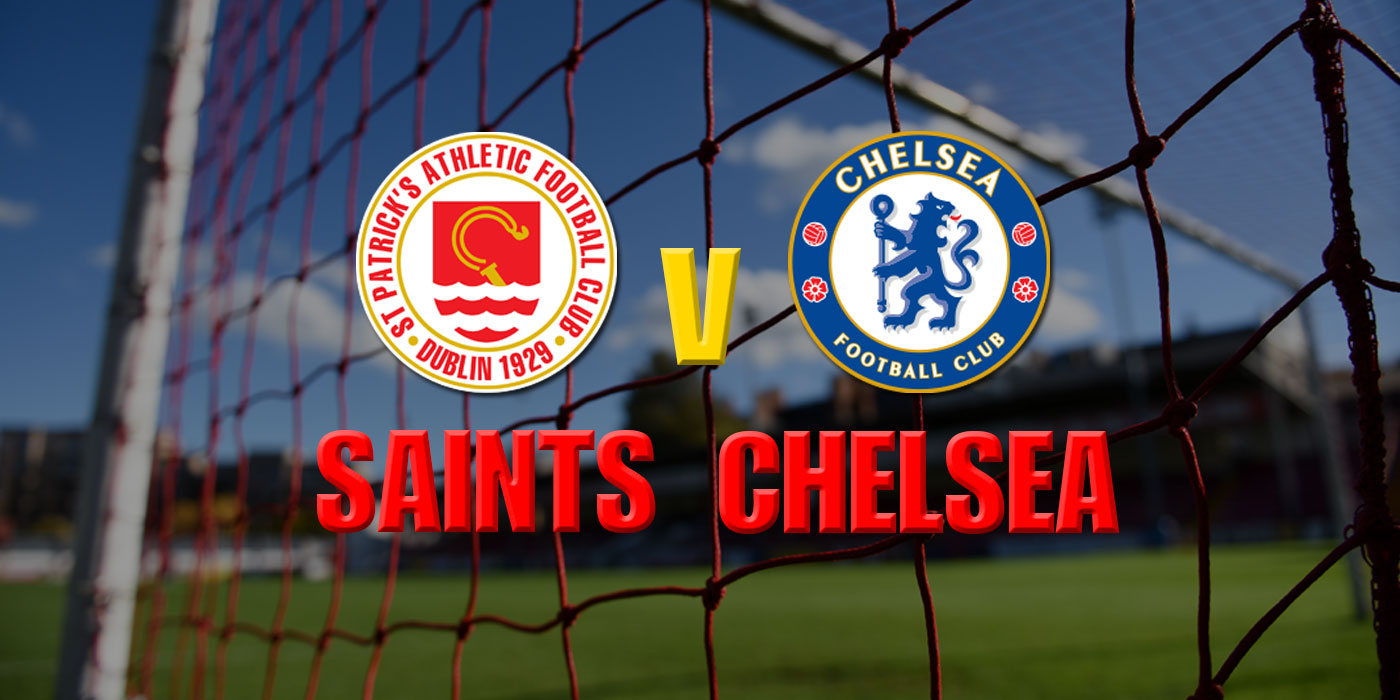 St Patrick's Athletic can announce that Premier League side Chelsea are coming to Inchicore to face Harry Kenny's Saints in Richmond Park.

Current Europa League champions Chelsea will face the Saints on Saturday July 13 in Dublin, with the game to kick-off at 2pm in Richmond Park.

Tickets for the game are on sale now on the St Patrick's Athletic official website via the ticket link tickets.stpatsfc.com with tickets priced at €30 for adults and €15 for children under 12.

The game will serve as preparation for the Saints before the second leg of their UEFA Europa League First Qualifying Round second leg tie against Norrkoping of Sweden.

In February 2009 the Saints and Chelsea played out a 2-2 draw at Richmond Park in a pre-season friendly game. Fabio Borini and Frank Nouble and gave the Blues a two-nil lead but goals from Alan Cawley and Gints Friemanis ensured the game ended level.