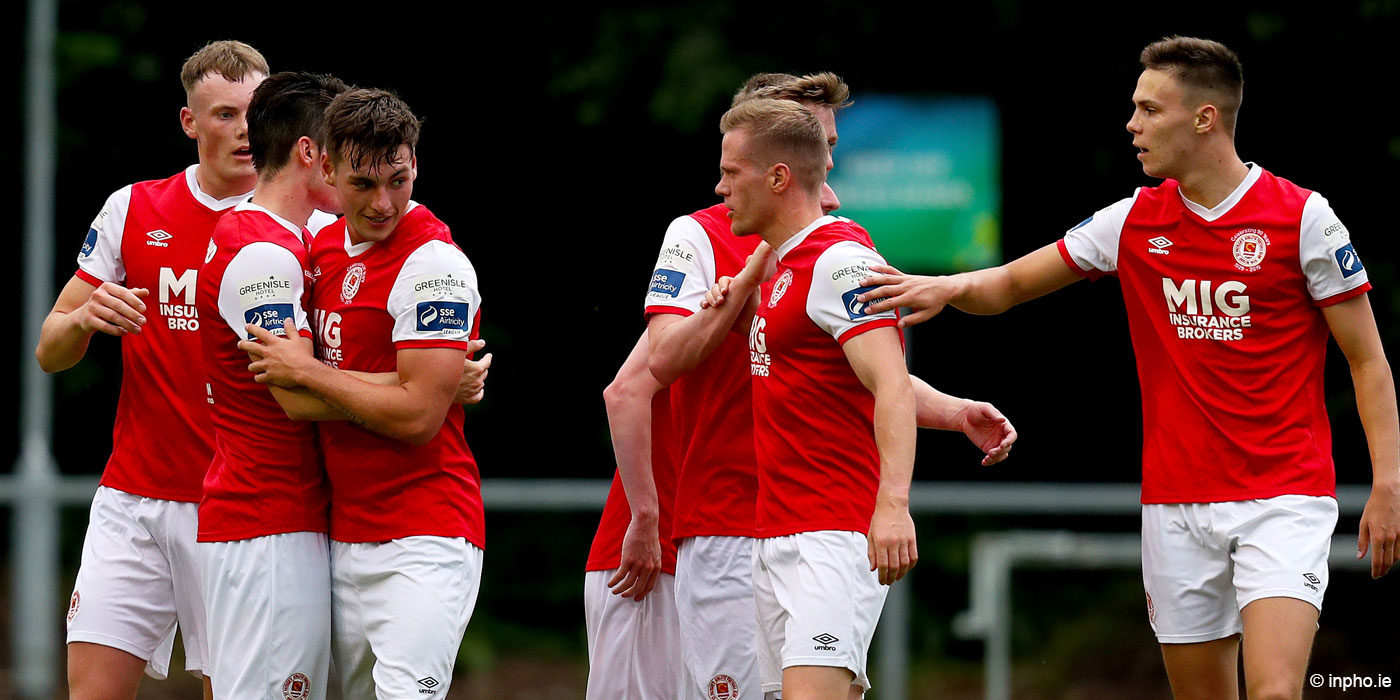 A tenth straight league defeat, in which they've managed just one goal, means UCD drop to the foot of the table.

St Patrick's boss Harry Kenny rewarded Jake Walker for his winner against Finn Harps last time out with his first league start of the season.