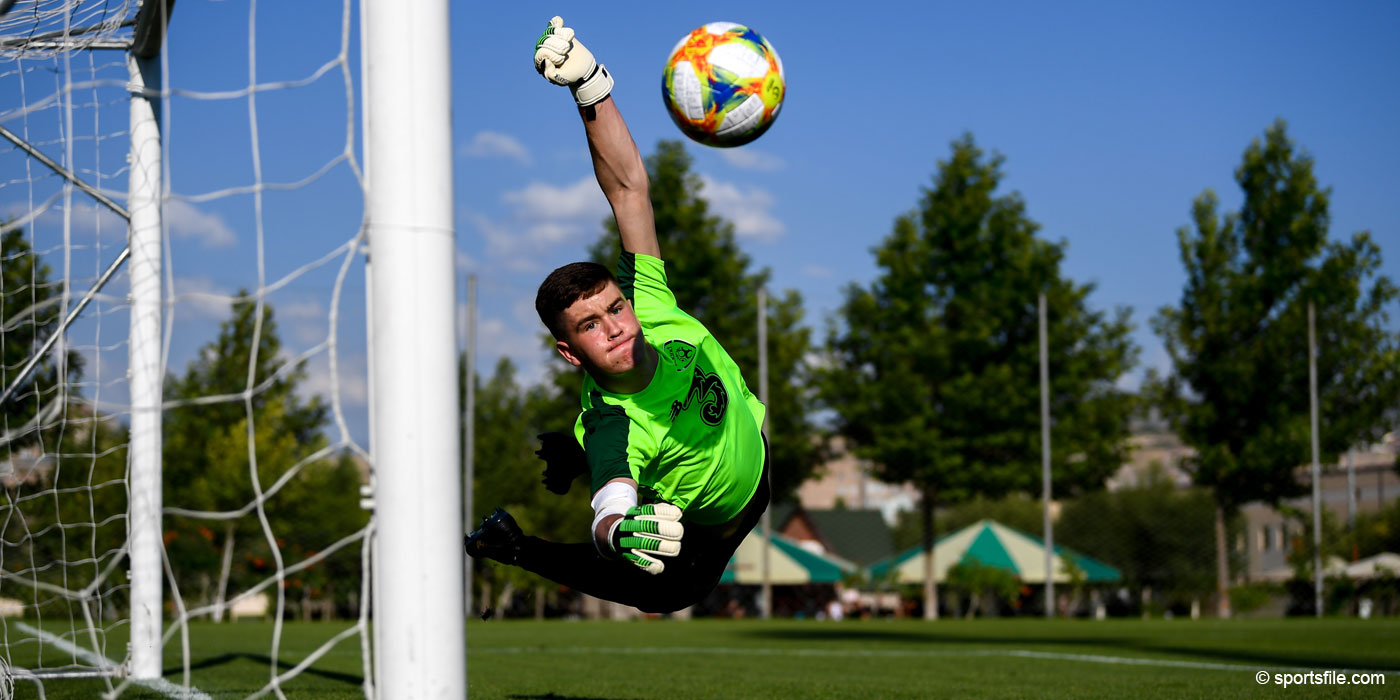 Maher In Squad For U19 Euro Game

The 2019 UEFA European Under-19 Championships has finally arrived for the Republic of Ireland as they meet Norway on Monday in Yerevan, Armenia.

The first game in Group B - which also contains France and Czech Republic - will see Tom Mohan's squad come up against Norway in a battle for three crucial points.

The top two teams from Group A & Group B will advance to the semi-finals, so Ireland know exactly what is at stake in this European Championship opener.