St Patrick's Athletic have completed the signing of Republic of Ireland under 19 international Glen McAuley, subject to international clearance.

The former Liverpool striker will join the Saints in a deal which will see him play with the Inchicore side to the end of the 2020 league season.

Speaking to stpatsfc.com Dublin born striker McAuley expressed his happiness at joining the Saints and at returning home to play football.

"I'm delighted to be joining and hoping that my clearance comes through as soon as possible so I can get out on the pitch playing. I had been in England for six years and I just thought that the best thing for me now in this stage of my career was to come home and play men's football and enjoy my football again."

"Obviously Pat's are a big club, one of the biggest in Ireland and we are pushing for European football. I hope that I can come in and score some goals and play well for the team and help us achieve our goals. I think the League of Ireland has progressed in the years that I have been away so I hope to get playing and enjoy my football here."

On his time in England with Liverpool, McAuley spoke of some of the experience he gathered and how he hopes that will help him in his time in the League of Ireland.

"I think it was a great experience at Liverpool, learning both the game generally and my own game as a player," he said of his time at Merseyside. "Learning from the likes of [Philippe] Coutinho, [Mohamed] Salah and [Sadio] ManÃƒÆ'Ã‚Â©; they are some of the best players in the world. Anything you can take from them, you have to appreciate it and try put it in your own game.

"I played in my first two years in the under 18's and I finished top-scorer in the league in the first year, and close to that again in the second. My first year of under 23's was last year and it was a bit up and down with first teamers dropping down into the team, so coming to Pat's, it's about getting minutes on the pitch and getting used to the senior game."

We spoke to Glen after this morning's training session; click below to watch: 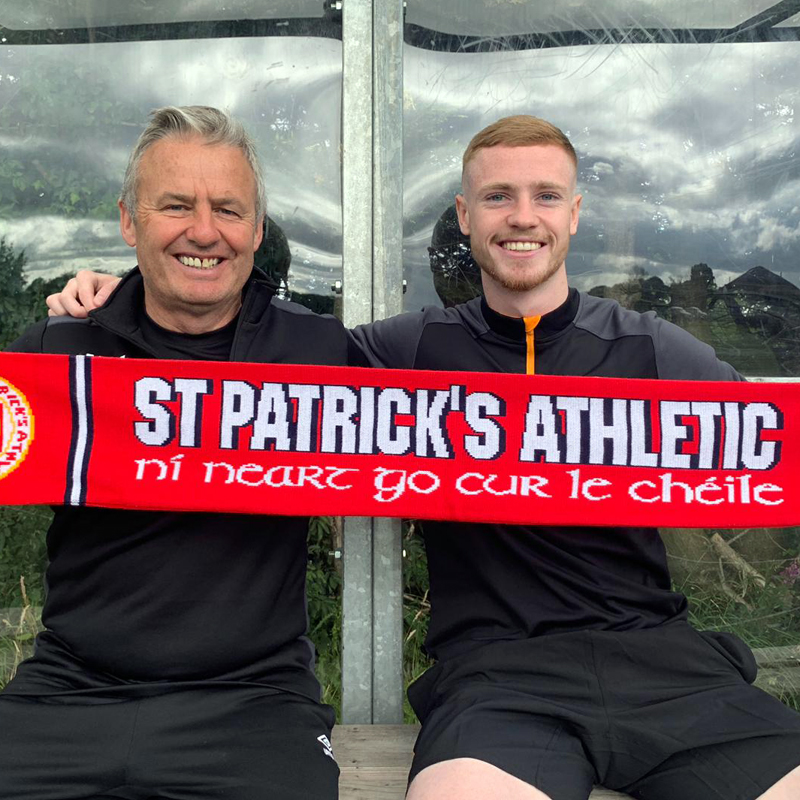 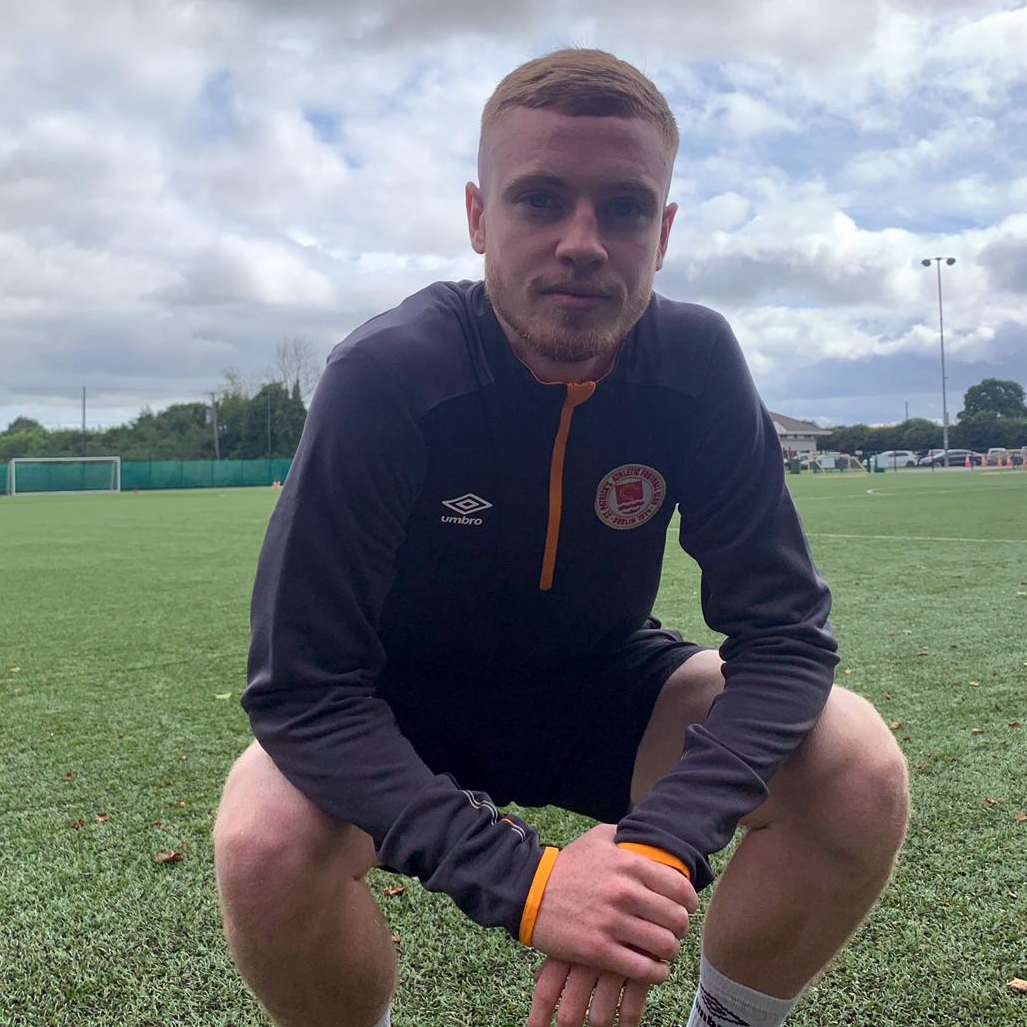 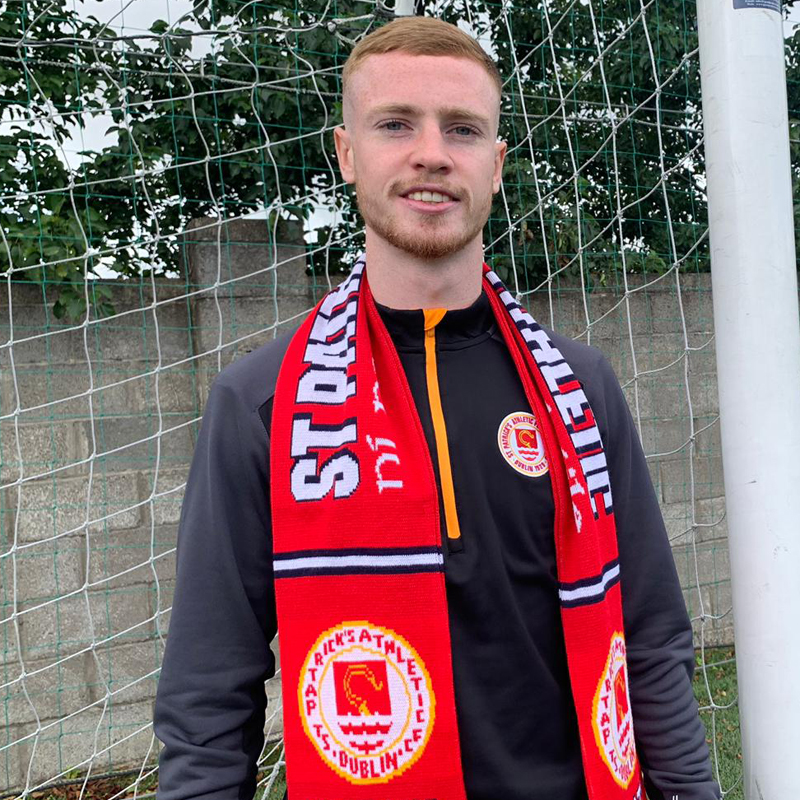