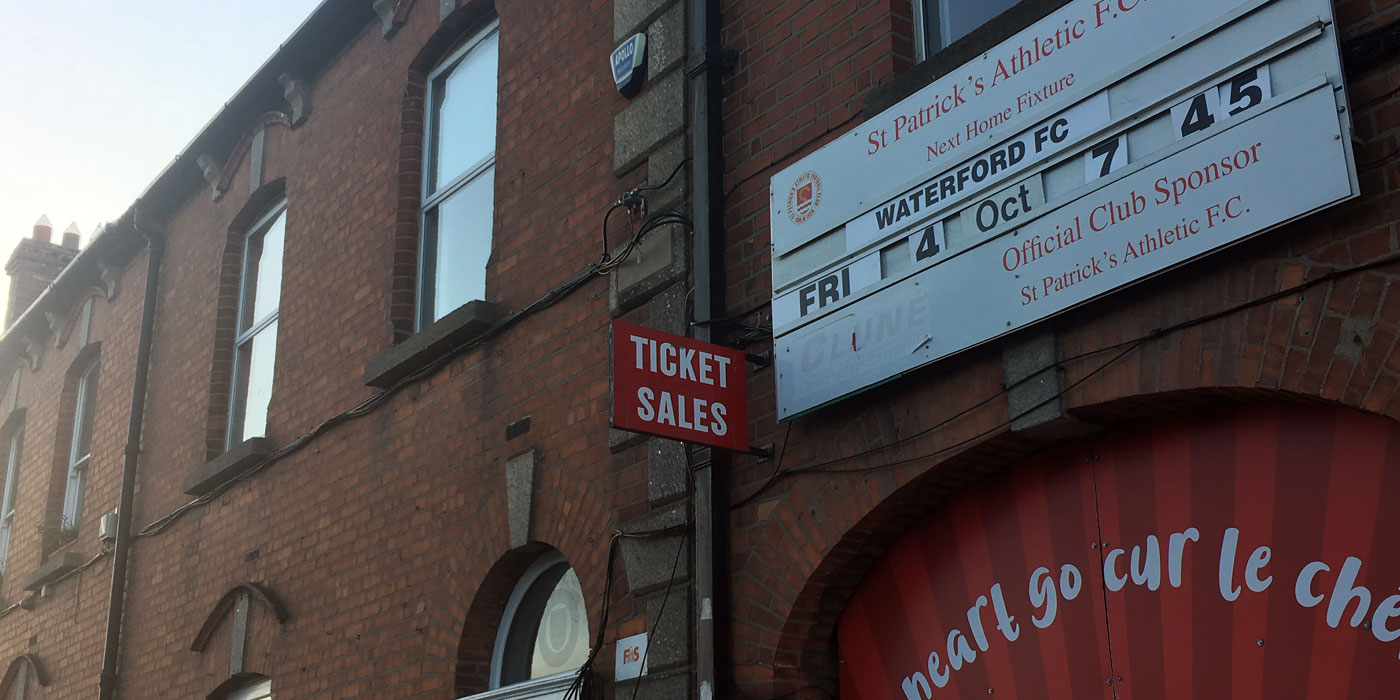 The Saints, currently in fifth place in the league table, will be looking to pick up the three points as they chase a spot in the top four which will secure UEFA Europa League football for the 2020 season.

In team news, Saints' first team coach Stephen O'Donnell has no injuries in his squad as his side have trained fully for the past two weeks, however defender Kevin Toner will serve a one match suspension.

"We have four big games left in what is a huge part of the season," O'Donnell told stpatsfc.com after it was announced that main club sponsors McCarthy Insurance Group will continue their sponsorship of the Saints into the 2020 season.

"Our run in of our final four games starts with Waterford on Friday and all our focus is on that. They have been playing well lately so we are going to have it all to do and our work cut out to get a result. But the boys are looking forward to it. We are all looking forward to it after two good weeks of training since our last game against Shamrock Rovers so everyone is chomping at the bit."