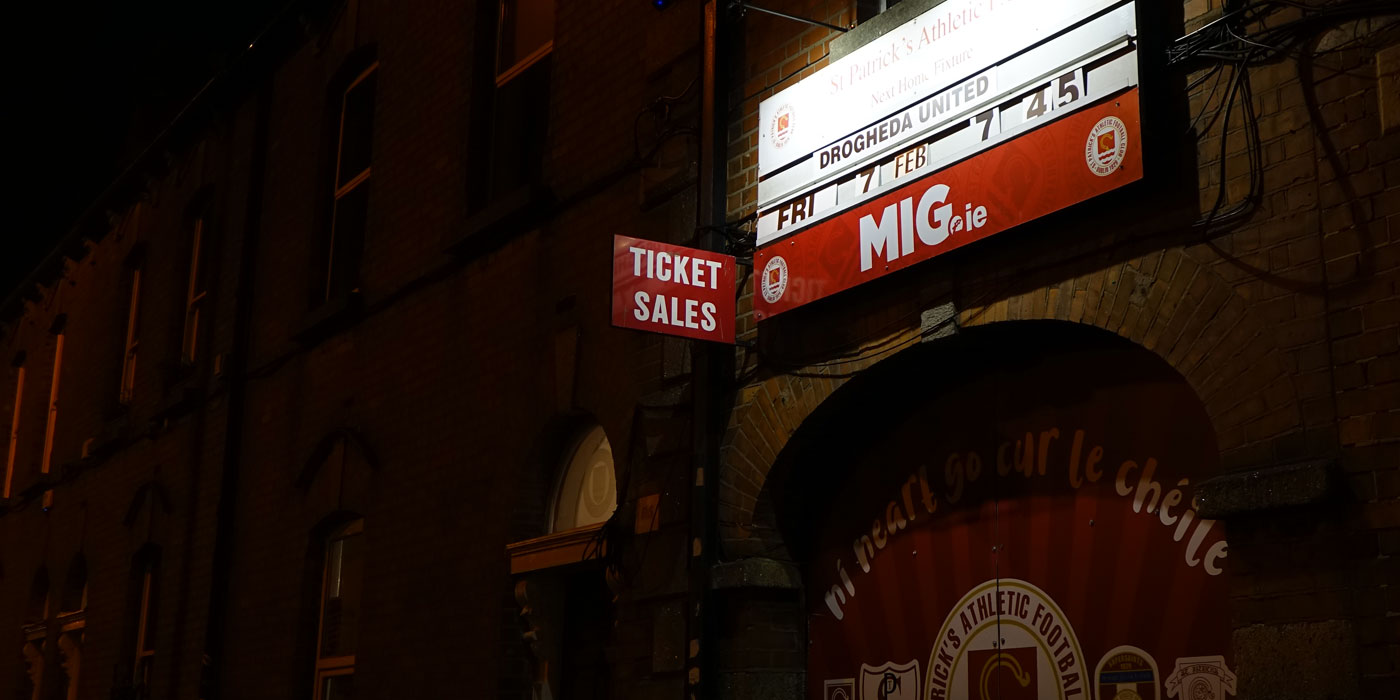 St Pat's ended their pre-season with a 1-0 win against Drogheda United at Richmond Park this evening.

Darragh Markey scored the only goal of the game on 75 minutes, finishing off a fine move involving Billy King and Martin Rennie.

Stephen O'Donnell's side will now focus on the first game of the new SSE Airtricity League season against Waterford at Richmond Park on Friday.