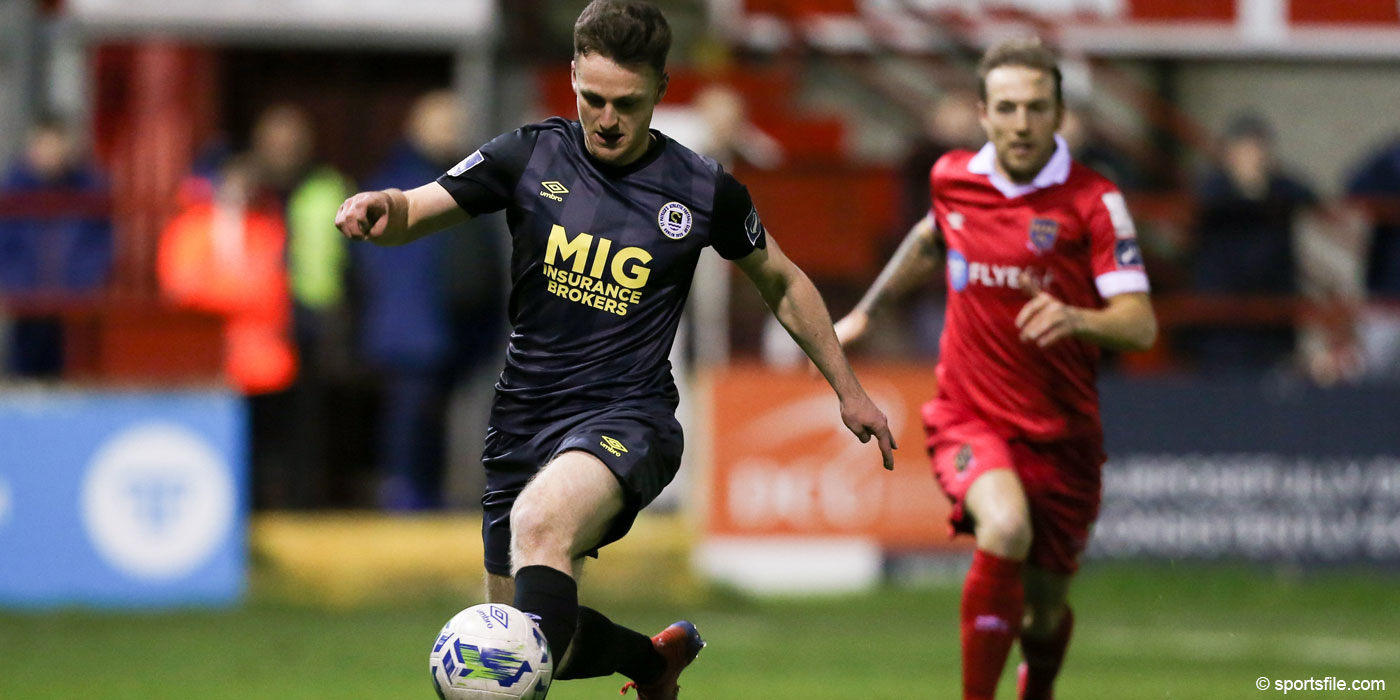 Shelbourne took the bragging rights and three points in the first Red Dublin Derby of the decade at a packed Tolka Park on Friday night.

Teenager Jaze Kabia scored the only goal midway through the first half on a night when creativity and clear-cut chances were seldom.

It was the Reds' first league win over their southside rivals since September 2006 â€" a time when both sides' managers, Stephen O'Donnell and Ian Morris, were just embarking on their own playing careers.

Both teams were without key players on the night. The Saints matchday squad was absent of marquee signing Robbie Benson while Shels were missing regulars Luke Byrne and Ciaran Kilduff.