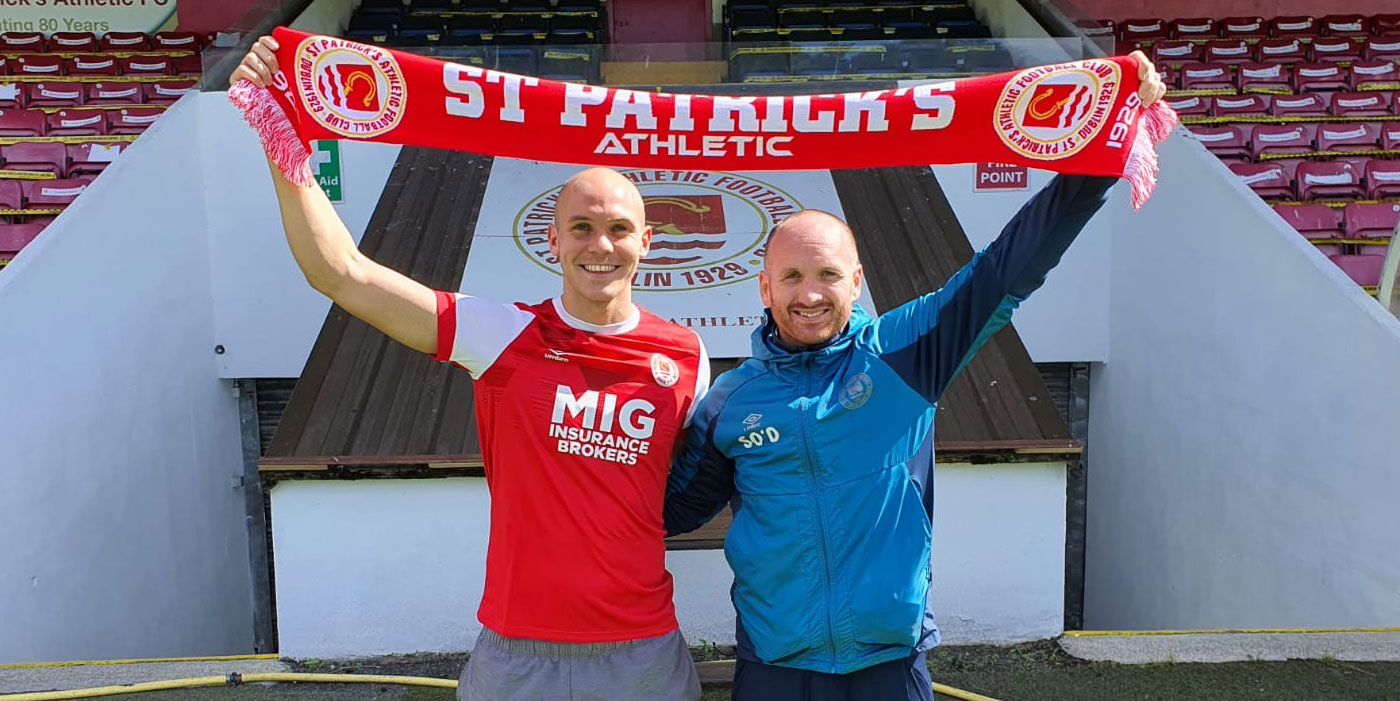 St Patrick's Athletic are pleased to announce the signing of Georgie Kelly until the of the season.

The Dundalk striker joins on loan from the Oriel Park club until the end of the season.

The 23 year for Derry City and UCD stiker has netted 16 times in 42 games for the Lillywhites since joining in 2018.

Speaking to stpatsfc.com Saints' manager Stephen O'Donnell was very excited with the new signing. I'm delighted to get Georgie on board, I worked with him at Dundalk and it's a big coup for us.

The season is going to be a whirlwind when it kicks back in, it's a real boost for us in our attacking options and adding Georgie to the list gives us another dimension.

As part of the conditions of the move Kelly is not available to face his parent club on Friday night.