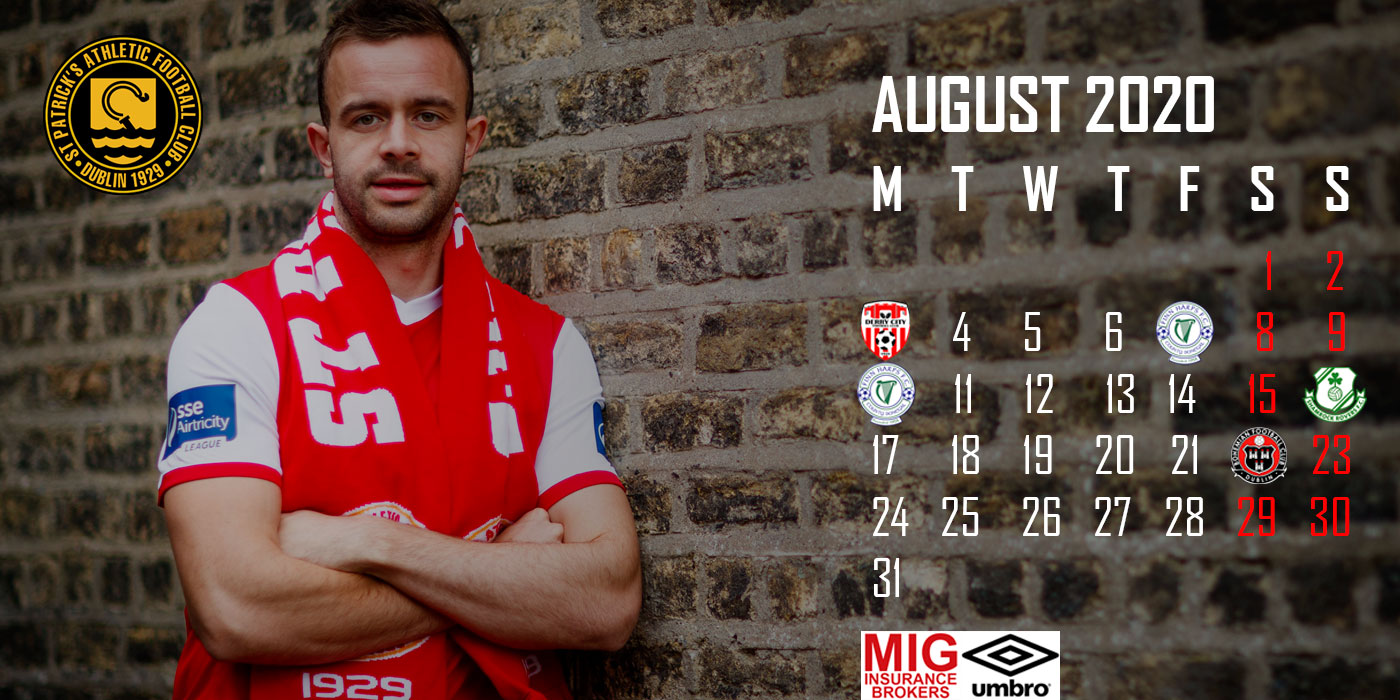 The Saints restarted their 2020 league campaign with a well earned point in Oriel Park on Friday.

We have a busy schedule in August with 4 SSE Airtricity League fixtures and one Extra.ie FAI Cup match for Stephen O'Donnell's Saints.

In the league, we welcome Derry City, Finn Harps and Shamrock Rovers to Richmond Park while we are on the road to face Bohemians at Dalymount Park.

Our FAI Cup first round match is away to Finn Harps.

In line with public health guidelines no supporters will be allowed attend our upcoming games at Richmond Park.

However subscribers to WatchLOI will be able to watch the games here.