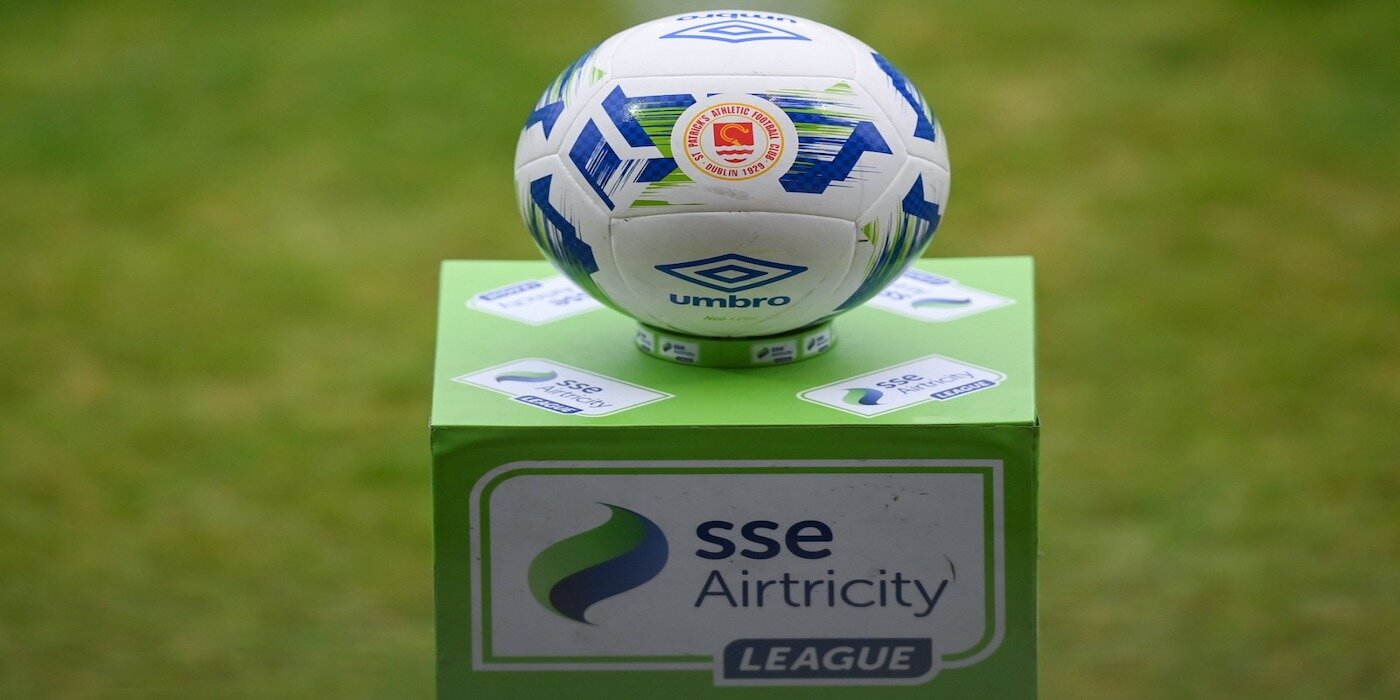 The FAI have confirmed the return of the streaming service WatchLOI and also details around live TV games for the 2021 season.

Every St Patrick's Athletic match, up until the summer break at least, will either be streamed live or be shown on TV.

Anyone who has already bought a Saints Supporters Pack will get a WatchLOI pass and pricing for the streaming service for those interested will be announced by the FAI before the start of the season.

The new broadcast deal with RTE Sport will see more than 60 Premier Division matches shown across TV and the WatchLOI streams, up until the mid-season break in June.

We will publish all related information with regard to streaming, TV matches, supporters packs, tickets and more as soon as we have it.

In light of the on-going Covid-19 pandemic, no supporters will be able to attend games until government guidance allows.

We are looking forward to having our supporters back in League of Ireland grounds as soon as safety allows.