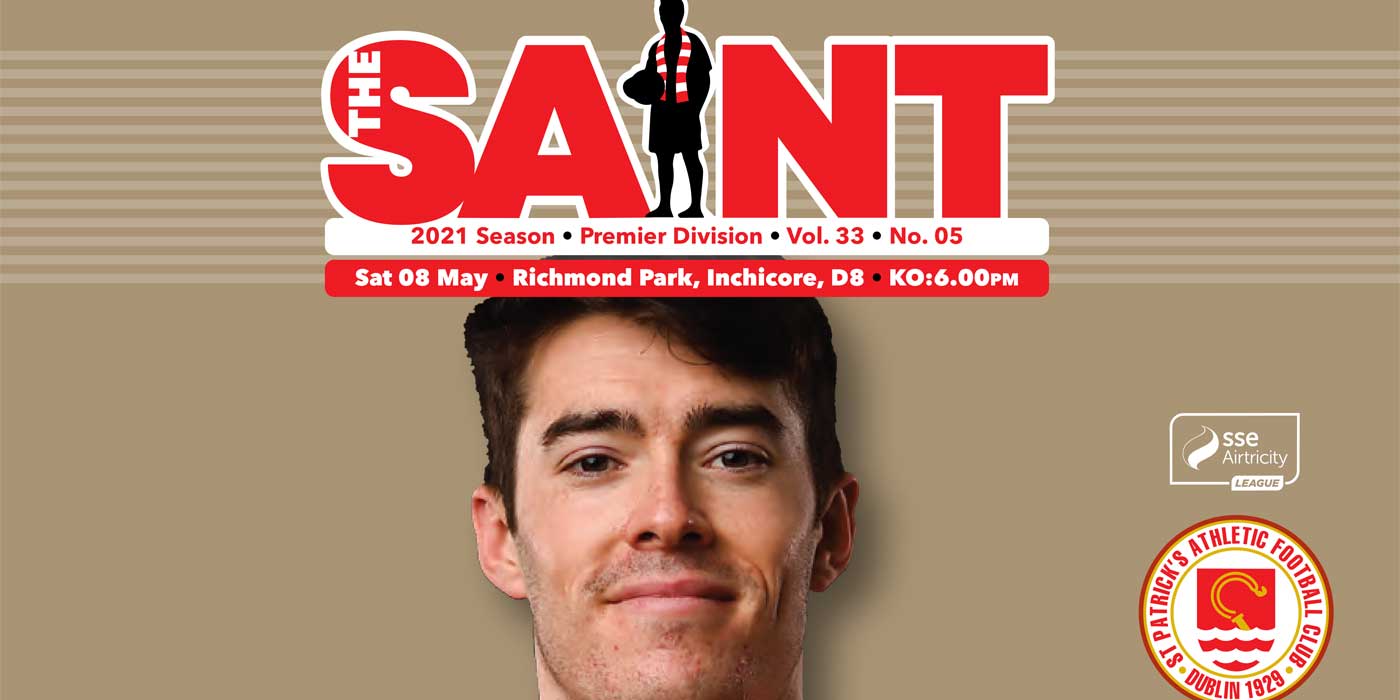 Writing the foreword after a last gasp equaliser on the road to Sligo, that was some late, late drama indeed!.

A draw was the least we deserved for our efforts in the Showgrounds, but it seemed that it wouldn't happen. Thanks Bermo, thank you very much indeed!

And so on to tonight. Second home game in a week, and a second programme too obviously.

We have loads of great stuff here to keep you reading over the weekend. In particular may I point you toward the charming article by Ian Templeman about a game he attended with tonight's visitors.

Something charming and quirky, both qualities which thankfully are in no short supply in the LOI!

We also have all our regular features and columns and plenty from the club too. There has been a massive increase in tempo of everything around St Patrick's Athletic recently, I think you will all agree.

Let's all stick together and see where it takes us. Tonight's visitors have set anew standard for relentlessness, but they also haven't beaten us during the setting of that standard. The top two go toe to toe tonight. Isn't it good to be able to say that again?

We hope you enjoy this week's edition which you can read online or download the PDF version here.

In line with public health guidelines no supporters will be allowed attend our upcoming games at Richmond Park.

However subscribers to Watch LOI will be able to watch the game on the league's streaming platform WatchLOI. 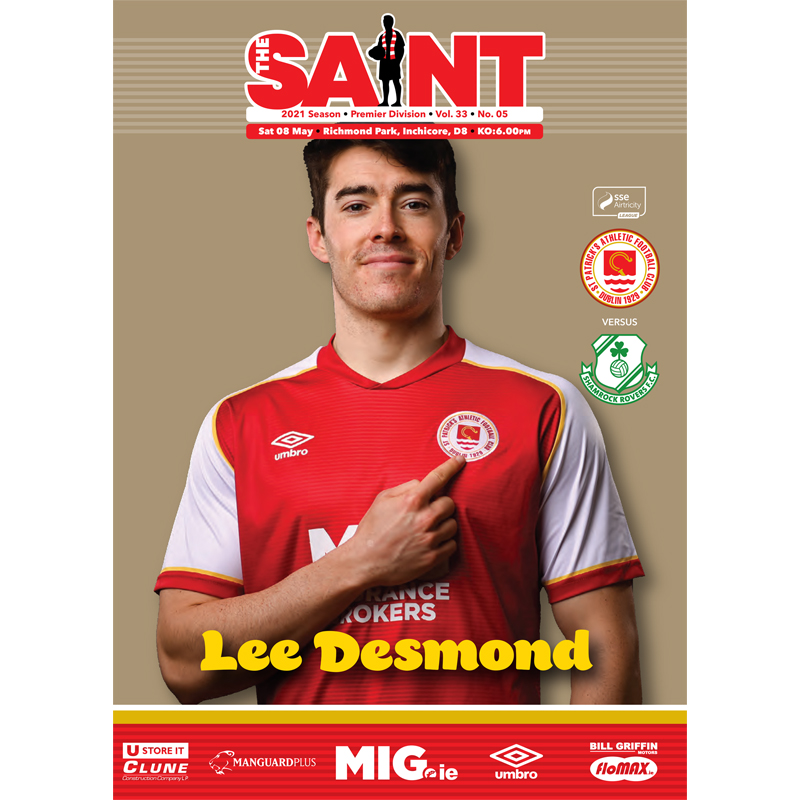