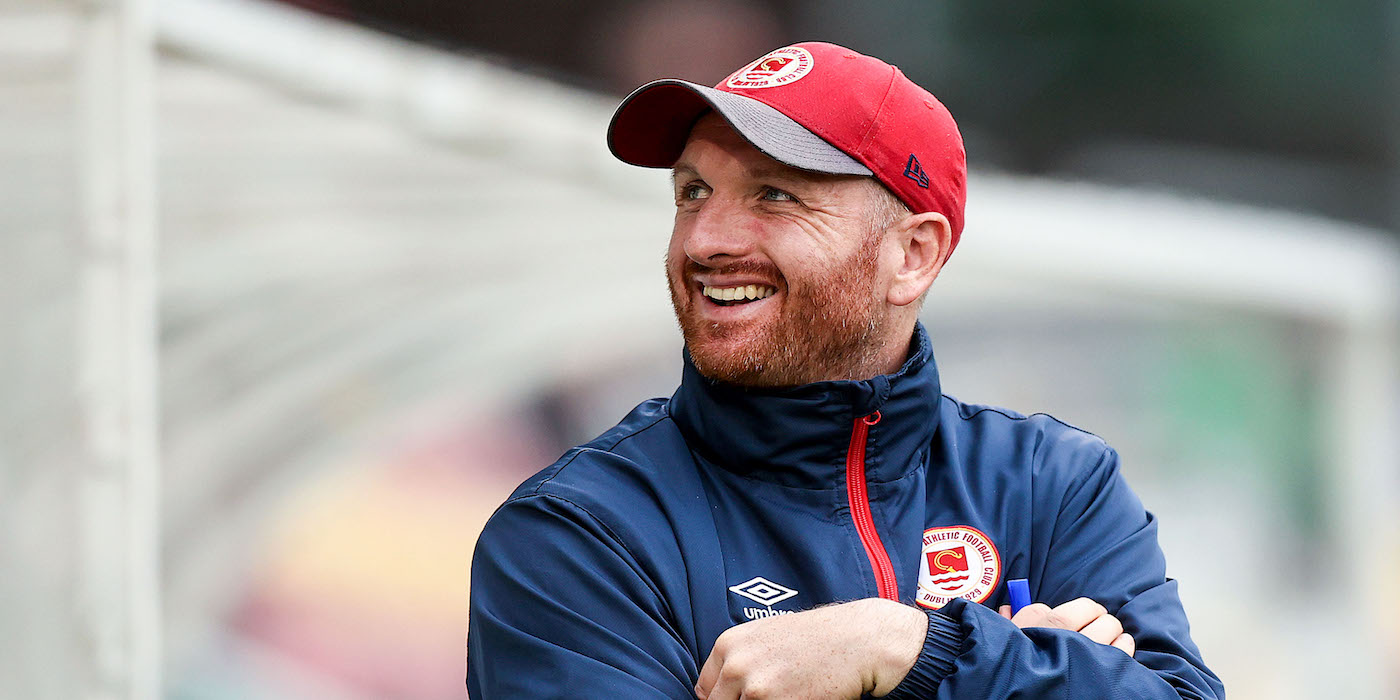 It's second against third on Friday evening as St Patrick's Athletic make the trip to face Sligo Rovers at The Showgrounds.

St Patrick's Athletic come into the match on the back of a 3-2 win over Longford Town.

Billy King's stunning opener was worth the admission fee alone, as he smashed The Saints in front from 30 yards!

Longford did equalise through a Dean Williams free-kick just after half-time but goals from Chris Forrester and Darragh Burns secured all three points.

Conor Davis pulled one back at the death for Longford, but it was too little, too late as The Saints held on.

That win moved St Pat's level on points with Shamrock Rovers at the top, having played two games more.

Sligo Rovers are in 3rdplace and are 11 points behind the leaders, their last outing was a scoreless draw in Drogheda last Friday.

The sides have met twice so far this season, the Saints have picked up four points from the those games.

They first met in May when there was late drama. Jordon Gibson's goal from the penalty spot looked as if it had grabbed the win for 'Bit O Red' but Ian Bermingham's 96th minute header sealed a point for The Saints.

They met again in Richmond in June and goals from Matty Smith and Ronan Coughlan gave St Pat's a 2-0 victory, in what was the first match back in front of home fans in Inchicore.

"It's always a tough game against Sligo. We got a last gasp equaliser down there earlier in the season. Sligo have been going brilliantly obviously a little bit of a lean spell the last couple of months but still I have watched a lot of their games and a lot of those games could have gone either way, especially in recent weeks when they were just on the wrong end of it. They have some very good attacking players, and their defensive record is good.

The Showgrounds is always a really tough game and Friday will be no different it will be the toss of a coin but it is great to have the away support so it will be great for our players to have a big crowd cheering them on so hopefully they help lift us over the line and we get a positive result but we are all looking forward to the game."

Speaking about Ian Bermingham's last minute equaliser, O'Donnell feels it was an important moment in the season to keep the momentum going:

"It was the 96th minute I think so it was deep into it and it was basically the last play of the game. It was a great ball in by Darragh (Burns) and a great header by Bermo. Although it was only for a point, it was still a big for the momentum like because it kept us unbeaten so as I said, it kept the momentum going and there was a very feel-good factor going back on the bus so a little bit more of that on Friday wouldn't go astray and we would take that all day long."

Team-News: John Mountney (knee), Robbie Benson (quad), Adam Murphy (hamstring) are all out. Vitezslav Jaros is available for selection after internationa duty with the Czech Republic U21s. Lee Desmond continues to work his way back after the injury he suffered against Waterford.

Where Can You Watch The Game: The game will be live on RTE2, with kick off at 7.45pm.