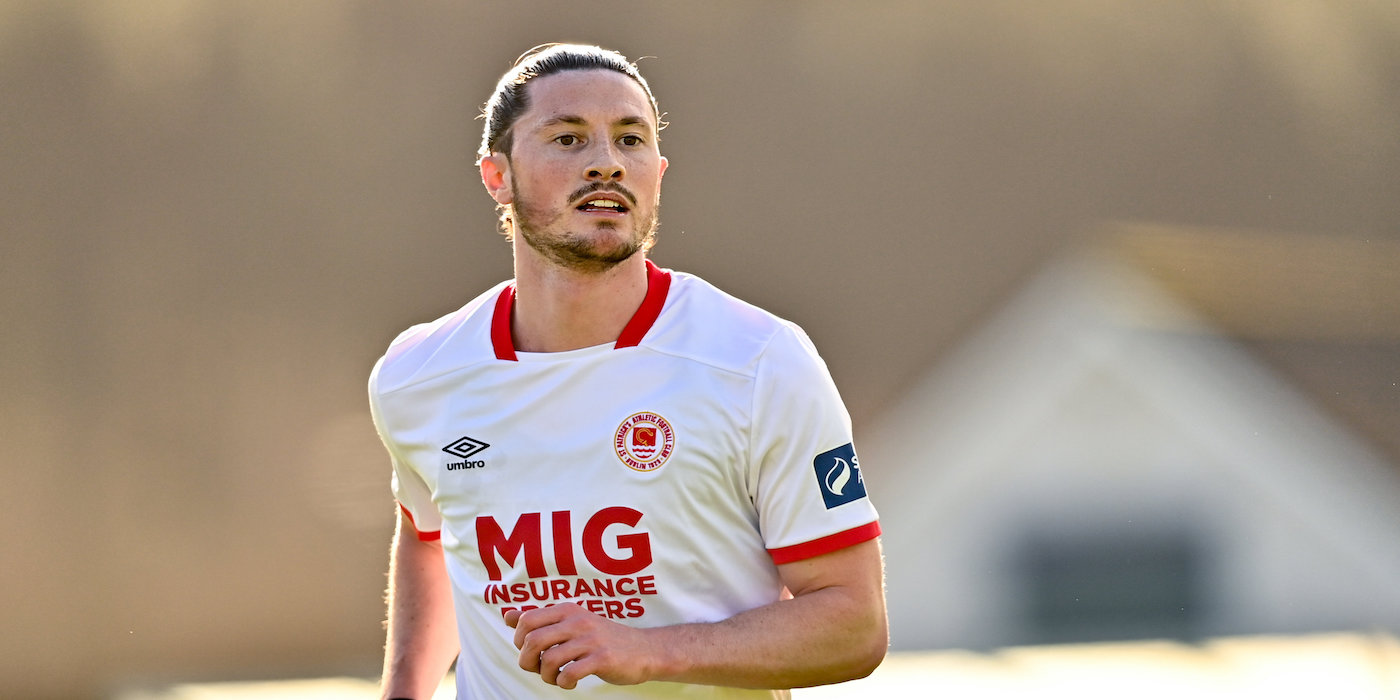 Kick-off is at 7.45pm with tickets available on our website via the link below or from our club shop at 125 Emmet Road during normal office hours.

The Saints will be keen to get back to winning ways after last weekend's 2-0 league defeat to Sligo Rovers at The Showgrounds.

They'll be looking to continue their excellent home form however, The Super Saints have won seven matches from seven since the return of supporters to Richmond Park.

A crowd of over 2,000 cheered the lads to victory against Longford two weeks ago, that will the biggest attendance at Richmond Park since the visit of Cork City in March 2020.

It has been so far so good for in the cup with a 6-0 win over Bray Wanderers and a dramatic penalty shootout victory against Cork City in the last round.

Chris Forrester looked to have sent The Saints through in normal time with an 89th minute penalty but Cork struck at the death to bring the game to extra-time where the teams could not be separated.

Forrester, Jay McClelland, Ben McCormack and Alife Lewis all scored their penalties to send The Saints through to the Quarter-Finals and set up a tie with First Division Wexford.

It has been a long time since these sides went toe to toe in the FAI cup, 13 years to be exact.

A John Murphy brace and an early Mark Quigley goal set The Saints on their way to a 3-1 victory in 2008 against Wexford Youths, as they were known at the time.

The sides met three times in the league during the 2016 season, the last of those was in October when The Saints enjoyed a 4-1 victory thanks to goals from Christy Fagan, Graham Kelly and two from Conan Byrne.

Lee Desmond and Ian Bermingham are two players in the current squad who played in that game and will be hoping for a similar result tomorrow night.

The teams have faced each other six times overall in competitive matches, including Leinster Senior Cup meetings in 2018 and 2019, with St Pat's coming out on top in all of them, scoring 20 and conceding 2.

Wexford did travel to Richmond for a pre-season game in February of this season with St Pat's running out 4-0 winners in the end.

They come into the game on the back of a good cup run after an impressive 3-0 win over Cabinteely in the first round and a 2-0 victory away to Killester United in the last outing.

Ian Ryan's side were in action in the league last weekend, and recorded a 3-1 win over Cobh Ramblers

Manager Ian Ryan will serve the first game of his three match suspension meaning former St Pat's defender Lorcan Fitzgerald, now a player-coach at Wexford, will be directing matters from the sideline.

"It is a game we are really looking forward to. It's the quarter-finals, and you are two games away from The Aviva. We have been in really good home form recently so hopefully the crowd get behind us as always. We are hoping to get through to the semi-finals.

Wexford are coming off the back of a good 3-1 win over Cobh Ramblers so their confidence will be high, and they will be looking forward to the game themselves.

Ian Ryan has come in and has done very well. The games they have been on the wrong end of have been tight affairs, so he has improved them massively.

They have good players, they play to a certain system, they're a young team and they have good legs and energy.

They will be eyeing this game on Friday as a massive opportunity to really stake a claim as a club and as players, so we are going to have to be ready for that."

Ronan Coughlan was St Pat's top scorer (7 goals) before picking up a knee injury, he returned in the last round of the cup away to Cork and will be hoping to make another good impact on Friday night.

"Everyone is looking forward to the game. We are obviously disappointed from the league result against Sligo Rovers, but you just have to move on quickly. The cup is coming up and we want to go all the way, so we are looking forward to it.

We are in a good place. We have worked hard throughout the whole year and that is showing on the league table. We are up there fighting when people probably didn't give us much of a chance, so the momentum is good, and the camp is good so we are looking forward to playing Wexford in the cup.

Everyone wants to be in the Aviva come the end of the season and that is what everyone looks forward to when the draw is made so we are under no illusions as to what Wexford will bring. We have to turn up and be at our best because anyone can get turned over on any given day in the cup."

Team-news: Robbie Benson and John Mountney will miss the game through injury, Lee Desmond continues to recover well from his concussion suffered against Waterford while Adam Murphy is progressing in his recovery from a hamstring issue.

Where Can You Watch The Game: If you can't go to the game, it will be live on LOITV, Jamie Moore and Ger O'Brien will be live with build-up from 7.30p, with kick-off at 7.45