Shane is a new signing for the 2010 season having spent last season with Galway United.

He is a tall, no nonsense centre half who will be looking to cement his place in Pete Mahon's side for the season.

Signed for Limerick before the start of the 2012 season. 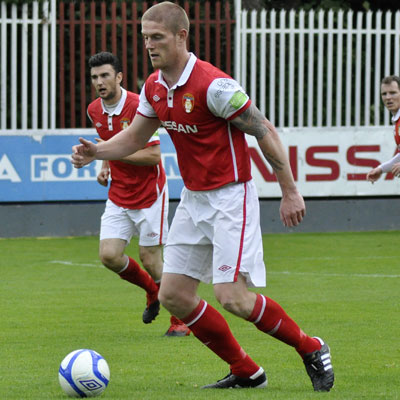