Conor signed from Drogheda United before the 2010 and became an instant hit, winning that season’s club Player of the Year award.

He missed most of 2011 through injury but returned to earn European qualification for 2012.

Club captain for the past 3 season.

Conor signed for Shamrock Rovers at the end of the 2013 league winning season. 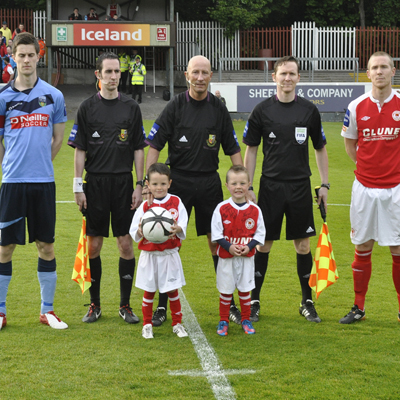 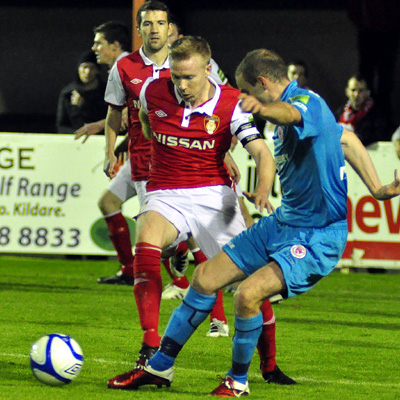