Danny began his career with his hometown club Grimsby, coming through the youth system to make his first team debut at the age of 17 in February 2005.

Danny became a permanent fixture in the Grimsby side in the 2006/2007 season and was the clubs top scorer in 2007/2008 while also picking up the League Two Player of the Month award in January 2008.

Injuries and a dip in form saw Danny lose his place in the Grimsby line up and he was released in February 2010.

Had a short spell at Alfreton Town before signing for the Saints in June 2010. Danny made his Pats debut as a substitute in the 4-2 victory over Galway United on 2nd July 2010.

He went on to score seven goals in the second half of the 2010 season.

This season Danny has established himself as one of the leading strikers in the League of Ireland.

He has built a prolific partnership with Daryl Kavanagh in the Saints' forward line.

Signed for Sligo Rovers at the end of the 2011 season. 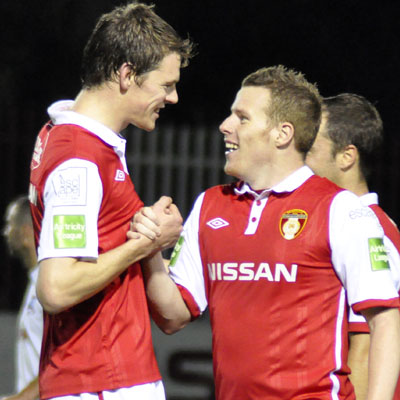 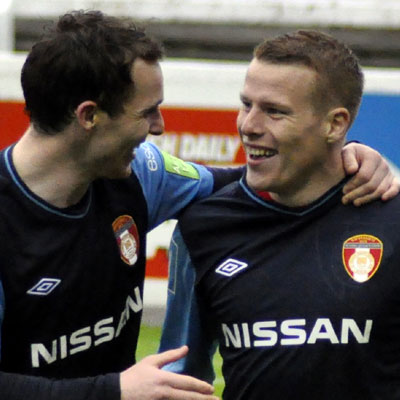 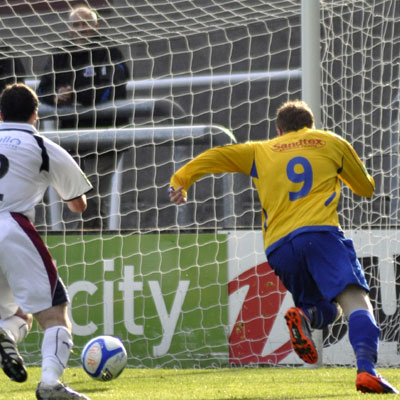 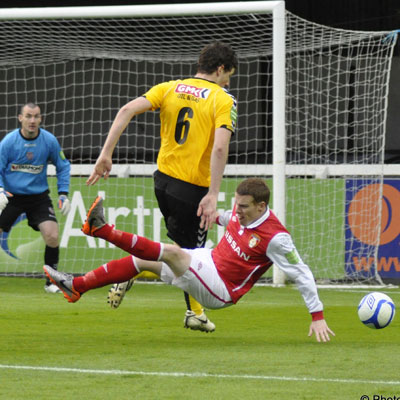