McMillan signed for UCD during the summer of 2008 spending the majority of this season in the inaugural 'A Championship' squad.

UCD went on to win this competition with a 2-1 AET win against Bohemian F.C. in the final. McMillan scored an 84th minute equaliser.

He then went on to make his first-team debut away to Cork City at Turners Cross in September 2008 in a 2-0 defeat, as an 89th minute substitute.

After UCD's relegation to the First Division McMillan began the season in the first team squad. He opened his goal scoring account against Monaghan United on the 20th March 2009 in a 3-0 home win.

On Friday 30th October 2009 UCD successfully completed their return to the League of Ireland Premier Division with a 5-0 victory away to Athlone Town, in which McMillan grabbed the third goal.

McMillan finished the season with 12 league goals including UCD's last goal of the season, an excellent header from ten yards out. He was presented the UCD AFC Fans' New Player of the Year and Goal of the Season awards for 2009 in what capped an excellent first full season in the League of Ireland.

In June 2010 McMillan was named the Airtricity/Soccer Writers' Association Player of the Month for May after he enjoyed a prolific run of form which saw him score five times as the Students moved into a promising position in the standings.

During September 2010, McMillan was called into the Irish U23's squad to face Estonia in Tallinn in the International Challenge Trophy after some promising displays on his return from a long injury lay-off. Ireland won the game 1-0, with McMillan winning his first international cap as a late substitute. 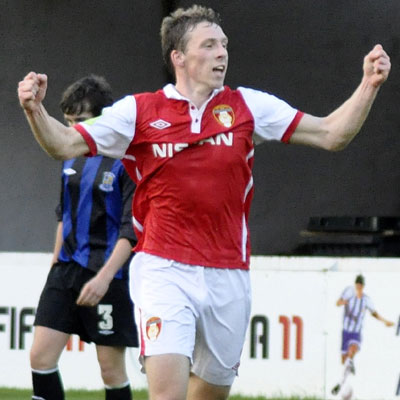 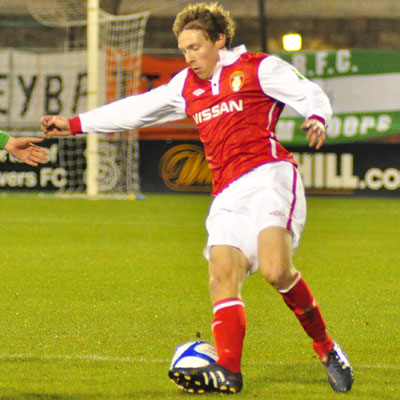