Daly started his career with local club Broadford Rovers and spent two seasons at Home Farm FC, before joining Manchester City in July 2006. He was part of the Manchester City youth team that won the 2008 FA Youth Cup.

In July 2009, Daly joined Greek Super League team Aris Thessaloniki on a two-year contract. During his time at Aris, Daly worked with coach Hector Cuper who showed his trust in Daly by giving him the opportunity to play against teams such as Olympiakos and AEK Athens.

In August 2010, Cadiz CF of the Spanish Segunda División B announced the signing of Daly on transfer deadline day.

Daly made his competitive debut on 14 November 2010 in 2–1 defeat to Lorca Atlético, but left the club by mutual consent on January 28th 2011.

Daly signed for St Patrick's Athletic on a one-year deal on Monday 28 February 2011, given the number 24 shirt.

Daly scored his first goal for Pats in a 2-0 win over Bray Wanderers in the Leinster Senior Cup at the Carlisle Grounds on the 14th March 2011.

Daly scored his first league goal away to Dundalk in the 69th minute to level the scores at 1-1 after coming on from the bench after 63 minutes.

Daly played a big part in Pats' 2011–12 UEFA Europa League campaign, playing in all six games and scoring against ÍBV from Iceland in the first round.

Daly signed a one year extension to his contract to keep him at the club for the 2012 season.

Daly is an Ireland U21 International, having scored on his U21 debut on 3 March 2010 in a UEFA U21 European Championship qualifier against Armenia U21s. 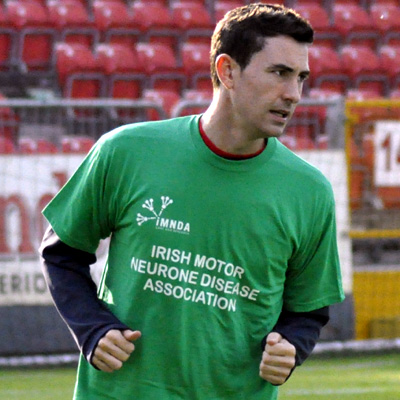 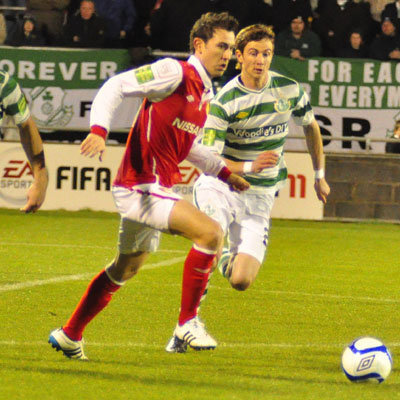 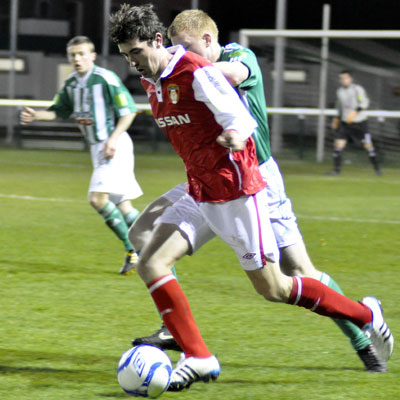 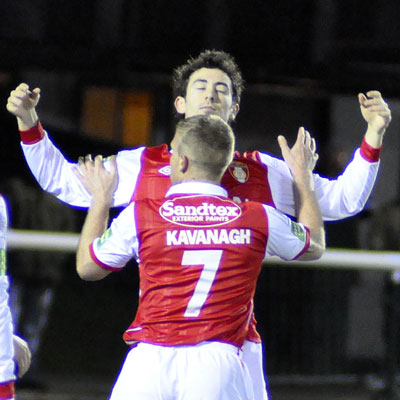