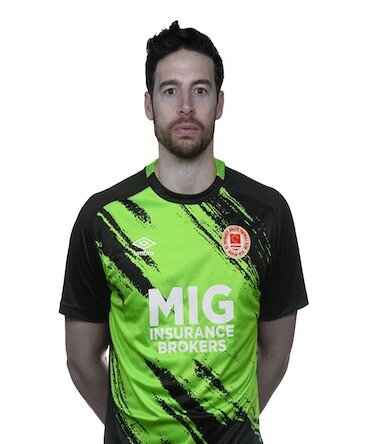 Barry signs for the Saints after two seasons at Dalymount Park where he made over 40 league appearances.

He was part of the Bohs side that defeated St Pats in the 2010 Setanta
Sports Cup Final.

Barry made his name at Shamrock Rovers making his league debut in
2005. He helped the club to promotion from the First Division in 2006 and made over 150 league appearances for the Hoops in total before moving to Dalymount in 2010.