He is a tough tackling defender who can play anywhere across the back four.

Pat joined Rovers from Waterford United where he spent two seasons after spells in England with Wolves, Torquay and Kidderminster. 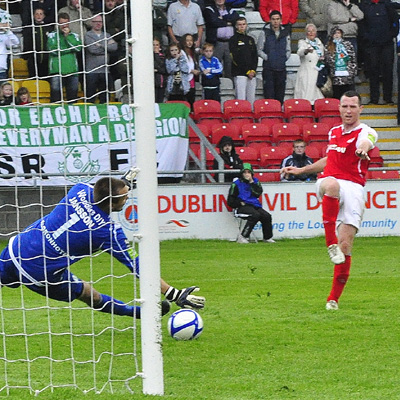 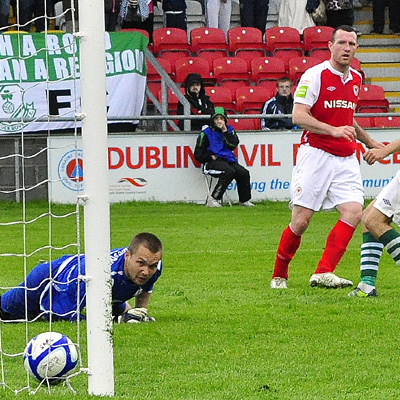 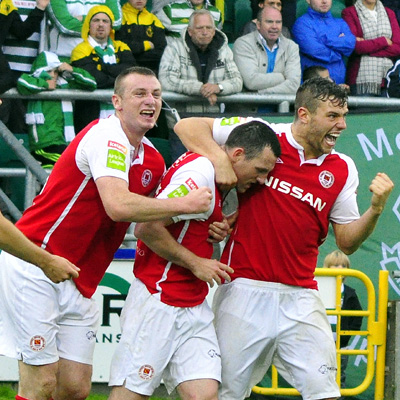