Immensely popular with the Saints fans, John has worked with the local community, including setting up Soccer Camps during school holidays for kids.

He missed parts of last season through an injury sustained against Hanover 96. 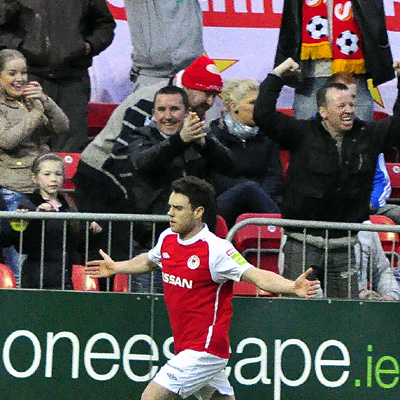