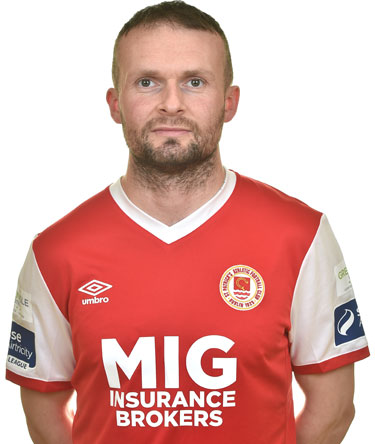 Sponsored by: The O'Mahony Family

31 year old winger Conan joined the Saints ahead of the 2013 season and he ended the season as top scorer in the Saints' league winning season.

Byrne finished the year with 13 goals, 10 coming in the league, while he added further goals in the Leinster Senior Cup, FAI Cup and Europa League.

The Dubliner's schoolboy days were spent with Swords Rovers, Home Farm and River Valley Rangers, before he then joined UCD in 2005 as he combined both his studies in Sports Management with the start of his League of Ireland career.

Conan's career with the Students was hugely successful as he was part of a side that reached the 2006 League Cup final, as he developed from playing as a striker to a midfield role on the right wing.

After an impressive year in 2007 with UCD which saw him named player of the season, Byrne opted to join Liam Buckley's Sporting Fingal where he also took up the role as Marketing Manager with the club. In his first year with Fingal, Byrne scored 9 goals and won the fans' player of the year award. Things only got better for Conan in 2008 as he scored 21 goals in a season which saw Fingal promoted to the Premier Division and win the FAI Cup after a 2-1 win in the final against Sligo Rovers.

2011 was a tough season for Byrne as due to Fingal's financial difficulties, he was left without a club during pre-season, before eventually signing for Alan Matthews' Shelbourne side who went on to earn promotion to the Premier Division. 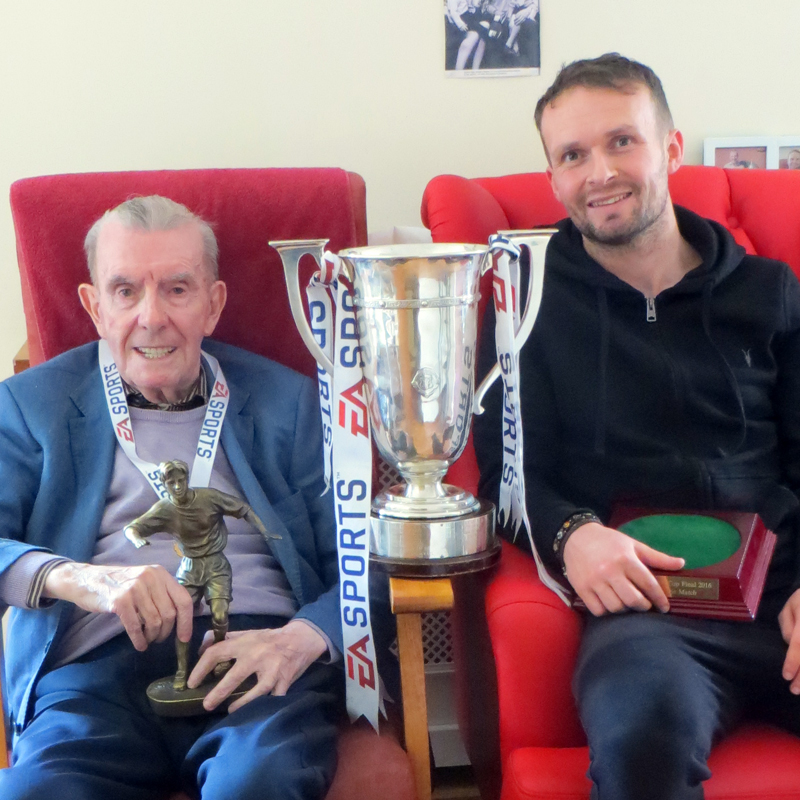 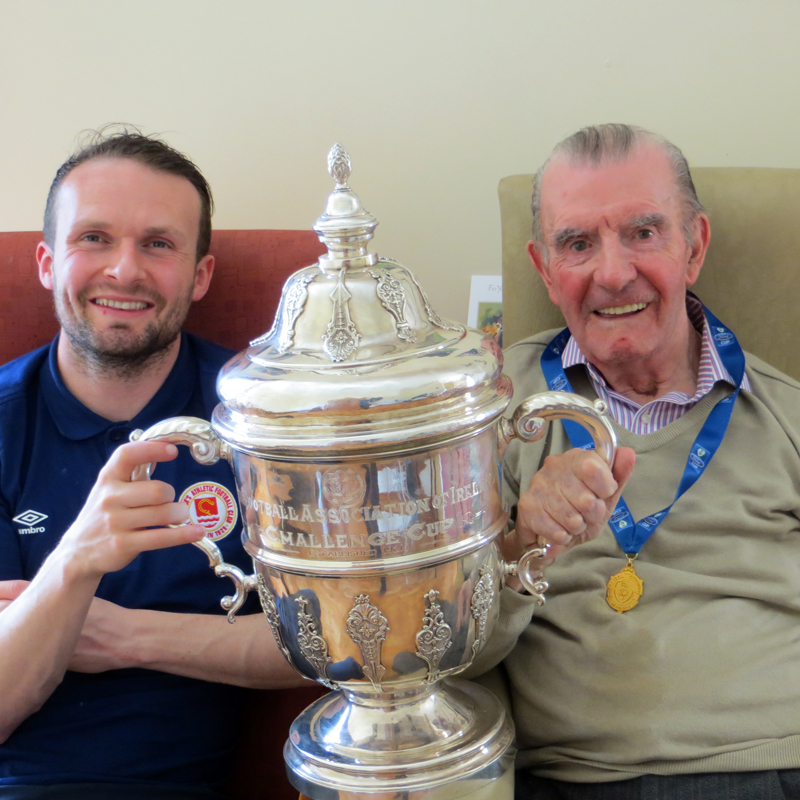 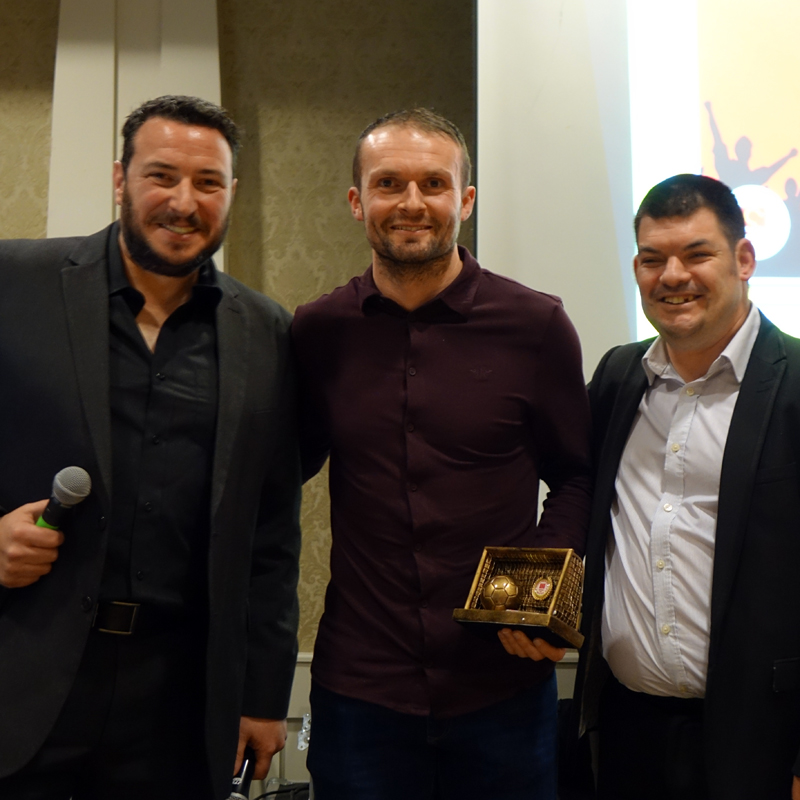 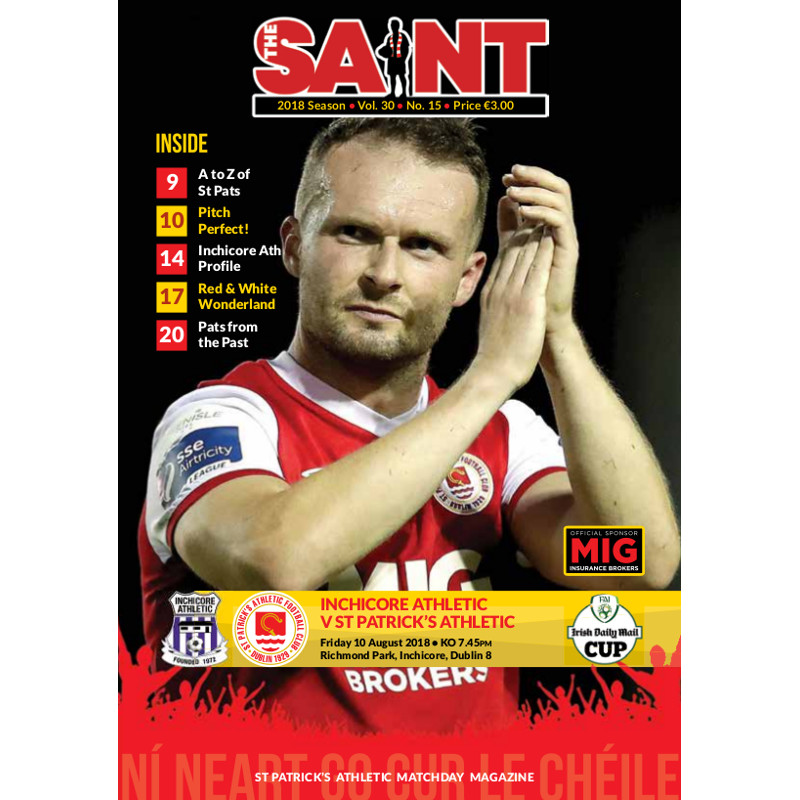 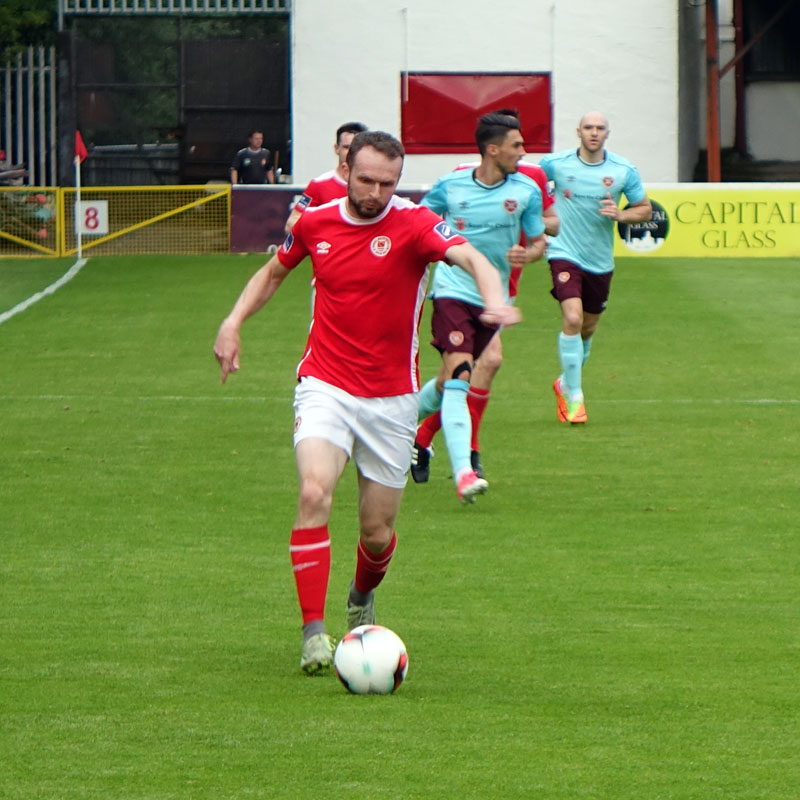 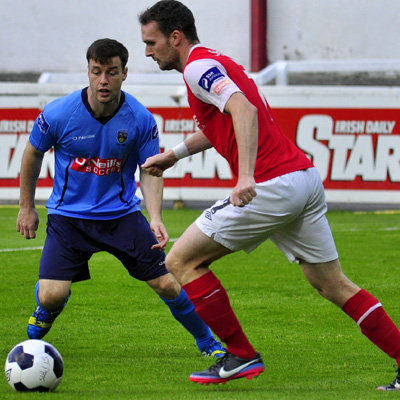 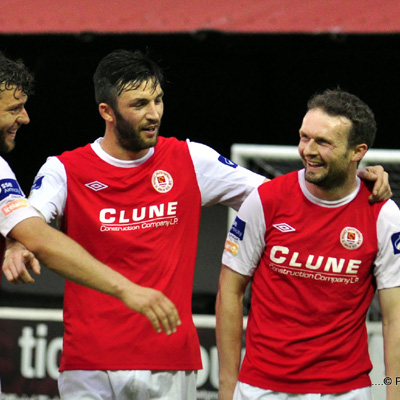 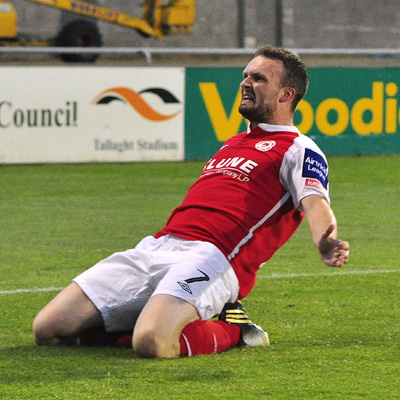