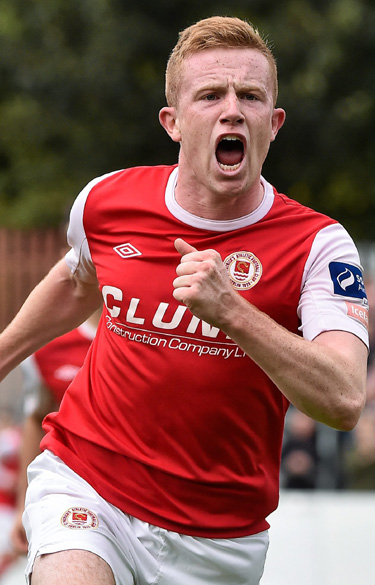 Tough tackling central defender Sean made the breakthrough to the Saints' first team last season having progressed through the club's under 19 side.

Still only 19 years old at the start of the 2014 season, Sean has continued his fast development as a defender and rise in status in the first team squad thanks to his involvement in third level competition with NUI Maynooth.

A recipient of the soccer scholarship in the university alongside other Saints' under 19 players, (one past scholar being former Saint current Huddersfield Town player and Jake Carroll) Sean is a key player for the university's side.

This was clearly evident in Maynooth's 2012 Harding Cup success when Sean put in man of the match performance as his side defeated the much fancied UCD to win 3-1 after extra time - Sean scoring the third goal to seal the victory.

2013 saw Sean make his full first team début in the Saints’ 2-0 after extra time victory over Longford Town in the EA Sports Cup back in June. Hoare followed his début up with further impressive performances in the EA Sports Cup and Leinster Senior Cup against Shamrock Rovers, while he ended the season with a League of Ireland winner’s medal with the Saints.

Due to last year’s involvement in the first team, Sean is now an established member of Liam Buckley’s squad and he will fight it out in 2014 with fellow centre backs Kenny Browne, Ken Oman and Derek Foran for a starting place in the Saints’ defence.

Joined Dundalk after the 2016 season. 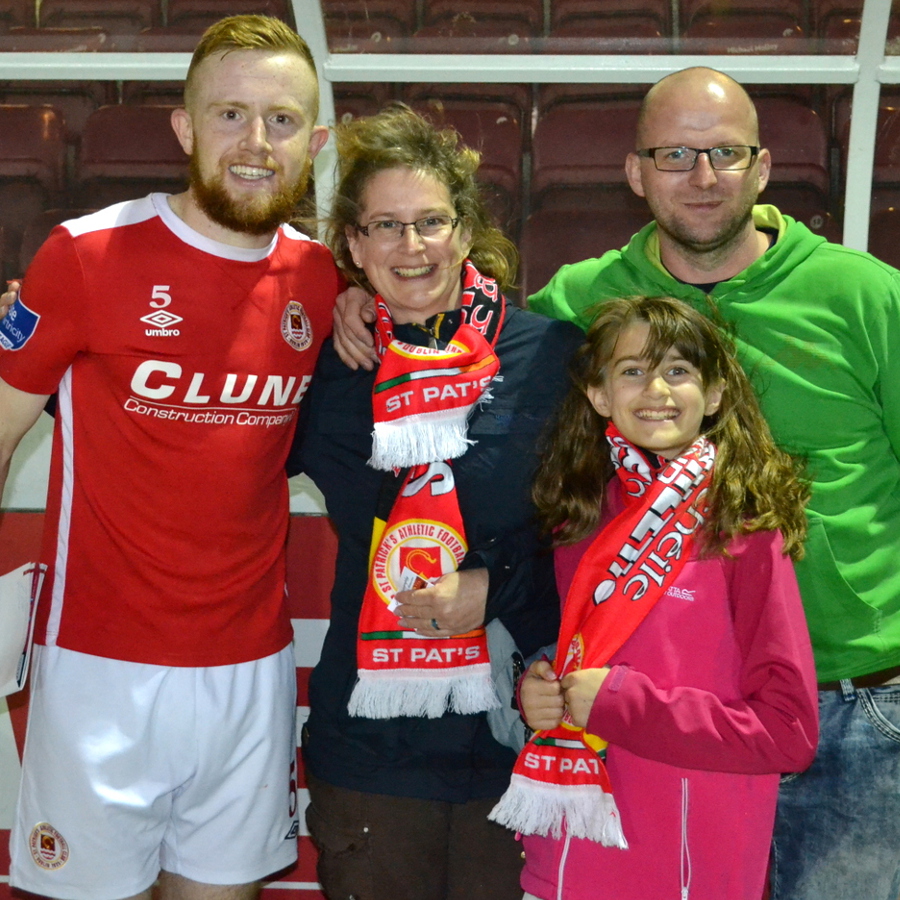